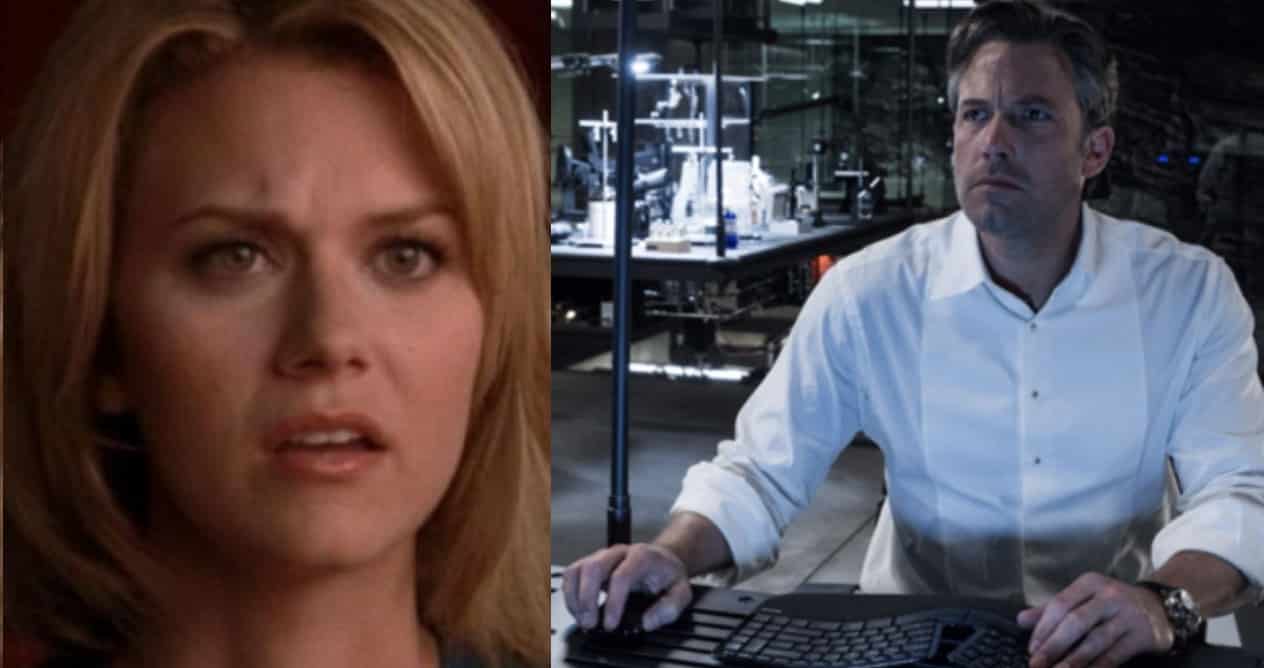 For those who have been living under a rock lately, a scandal involving Harvey Weinstein has utterly destroyed Hollywood. Ben Affleck recently released a statement condemning Weinstein, which sparked a ton of different reactions, one of which was actress Hilarie Burton accusing the actor of groping her back in 2003:

Seriously, thank you for that. I was a kid.

I acted inappropriately toward Ms. Burton and I sincerely apologize

Video is currently up that will probably be deleted soon – so watch it while you can:

As for the video, I’ll let you make your own opinions on it.

As far as Weinstein is concerned, it’s being reported that he’s actually headed to Europe to enter Sex Addiction Rehab, which has led some to believe that he’s trying to go the route of Roman Polanski, who fled the country after raping a 13 year old girl back in the 70’s.

It’s also been reported that Weinstein is suicidal at the moment.

More stories have come out and apparently, some believe there will be even more regarding people other than Weinstein. It’s no surprise given how Hollywood has enabled people like Weinstein and Polanski over the years.

Here’s hoping Hollywood can soon get back to doing what made us all fans in the first place, which is making movies, as opposed to preaching and lecturing everyone like they seem to have done as of late. This terrible Weinstein news, however, isn’t going to go away anytime soon and it’ll be interesting to see what Hollywood does next.

Be sure to tell us your thoughts on the video and everything else surrounding this in the comment section!

Harvey Weinstein Reported As Being Suicidal; Friend Denies Report
Bill Skarsgård Reveals What He Wants To See In ‘IT: Chapter 2’
Advertisement
Advertisement
To Top