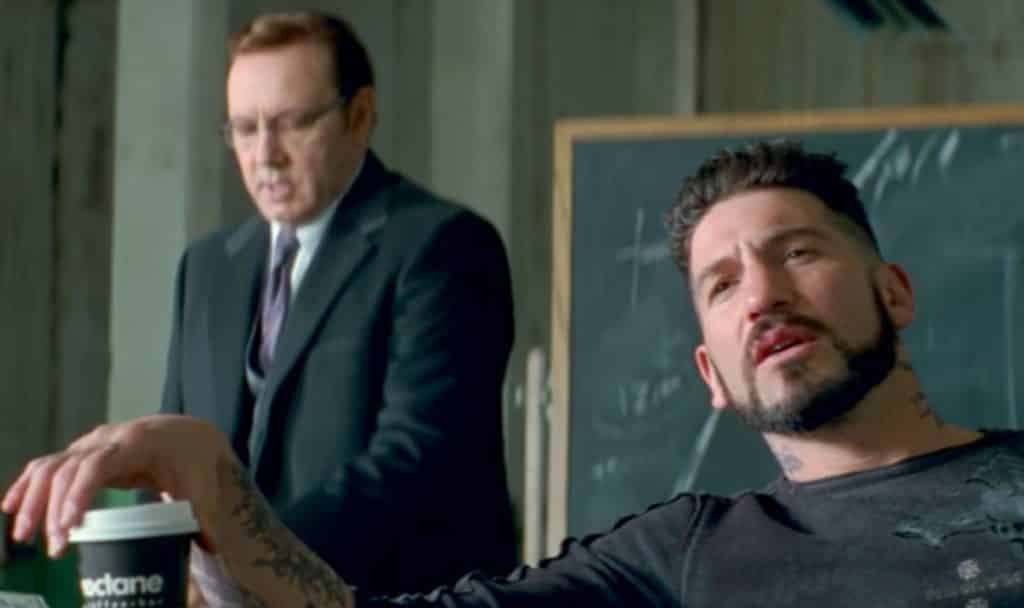 Over the past 2 weeks (give or take), actor Kevin Spacey has seen himself go from an A-Lister to an actor that no one will probably work with ever again – at least not for the foreseeable future, that is. With disturbing allegations coming to light against the actor that he didn’t actually deny, it’s not exactly a surprise. Baby Driver co-star Jon Bernthal now has another story to add.

While most stories seem to be about sexual misconduct involving Spacey, Bernthal, has come forward in a new interview on Sirius XM (linked at the bottom) and said that he actually lost respect for the actor, whom he previously had admired, and that he was basically just a bully:

“Going onto that set and working with him — I wasn’t there much and I wasn’t really in a situation to judge — but when I was there he really rubbed me the wrong way,” Bernthal said. “I thought he was a bit of a bully… I didn’t really care for the way he was behaving toward some of the other people on set.”

He went on to say:

Spacey was fired from House of Cards last week, and just yesterday it was announced that All The Money In The World, scheduled for release December 22nd, would be removing his performance as J. Paul Getty entirely, replacing him with Christopher Plummer in a very unprecedented move.