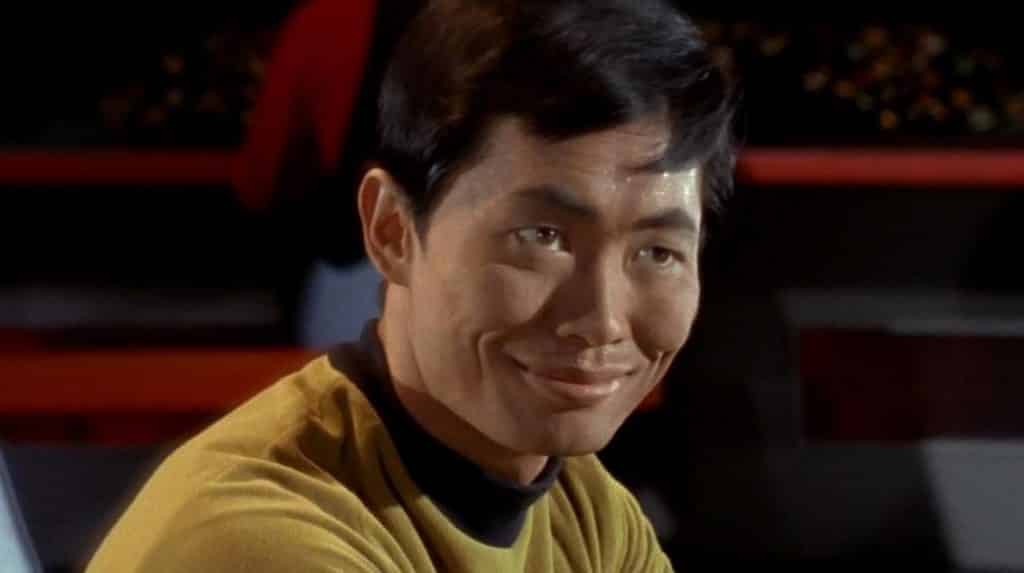 In what is turning out to be an absolute disastrous week/month for Hollywood, yet another popular star has been accused of sexual assault. This time, it’s former Star Trek actor George Takei.

“This happened a long time ago, but I have never forgotten it,” said. “It is one of those stories you tell with a group of people when people are recounting bizarre instances in their lives, this always comes up. I have been telling it for years, but I am suddenly very nervous telling it.”

It allegedly happened when Brunton had just broken up with his boyfriend, something Brunton implies Takei took advantage of. Takei took him on a date to a theater:

“He was very good at consoling me and understanding that I was upset and still in love with my boyfriend,” Brunton says. “He was a great ear. He was very good about me spilling my heart on my sleeve.”

Apparently, after the theater, they went back to Takei’s condo and had a drink:

“We have the drink and he asks if I would like another. And I said sure. So, I have the second one, and then all of a sudden, I begin feeling very disoriented and dizzy, and I thought I was going to pass out. I said I need to sit down and he said sit over here and he had the giant yellow beanbag chair. So I sat down in that and leaned my head back and I must have passed out.”

“The next thing I remember I was coming to and he had my pants down around my ankles and he was groping my crotch and trying to get my underwear off and feeling me up at the same time, trying to get his hands down my underwear,” Brunton says. “I came to and said, ‘What are you doing?!’ I said, ‘I don’t want to do this.’ He goes, ‘You need to relax. I am just trying to make you comfortable. Get comfortable.’ And I said, ‘No. I don’t want to do this.’ And I pushed him off and he said, ‘OK, fine.’ And I said I am going to go and he said, ‘If you feel you must. You’re in no condition to drive.’ I said, ‘I don’t care I want to go.’ So I managed to get my pants up and compose myself and I was just shocked. I walked out and went to my car until I felt well enough to drive home, and that was that.”

Apparently what made Brunton come forward was Takei’s statement regarding Kevin Spacey’s alleged sexual misconduct with actor Anthony Rapp, which infuriated him:

.@GeorgeTakei sent over this statement on Kevin Spacey and Anthony Rapp: pic.twitter.com/vNY2m6NjRq

“I don’t want anything from him but an apology,” he says. “I am sure he’ll disown all this, I don’t know, maybe not.”

It’s the latest in a week that has seen the careers of Kevin Spacey, Brett Ratner, and Louis C.K. all fall completely apart, which of course was started by disgraced producer Harvey Weinstein.

Continue Reading
You may also like...
Related Topics:George Takei