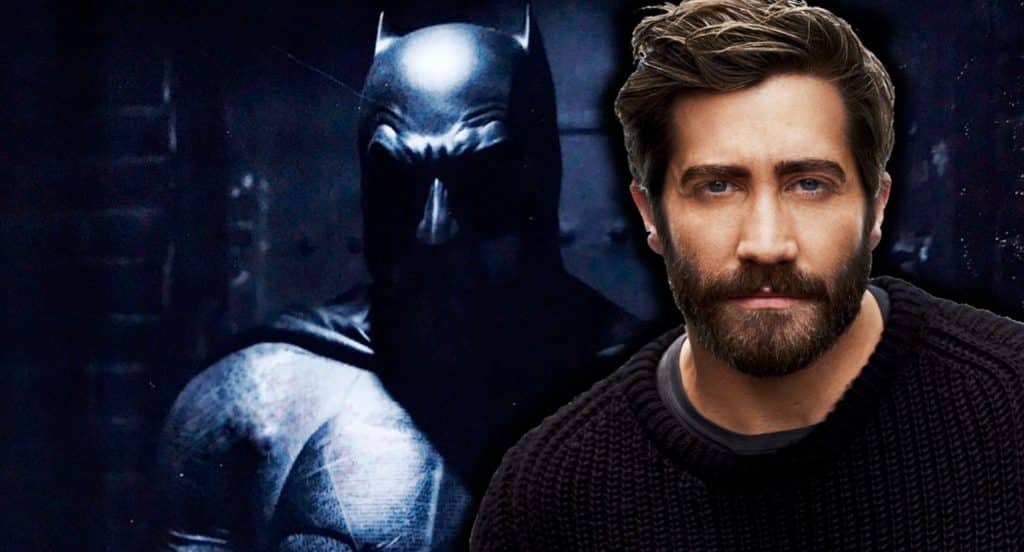 Rumors are swirling yet again that Ben Affleck will be leaving the role of Batman in The DCEU. With this making the circuit again, new rumors are making the rounds that Jake Gyllenhaal is in serious consideration to be his replacement. Fans are left wondering what Jake as Batman would look like.

The Batman as envisioned by Matt Reeves has been a long time coming, and it hasn’t been a smooth journey. Affleck stepped down as director, and while he still holds the role of Batman currently, people are beginning to wonder if he might step down from that as well. His comments about the role not being one you can play forever seems to allude to that very idea.

Now that the idea of Gyllenhaal possibly playing Batman has been put in our minds, the debate on whether people really think that is a good idea or not has begun. To help with the visual of the possibility, BossLogic has given us an artistic rendering of the actor in character:

Just a quick fix for now – Jake Batman, might add more to it. pic.twitter.com/nXMHVaZvWw

There have been many different takes on Batman since it first came to the screen. He’s been shown as campy with Adam West at the helm, and more serious with Christian Bale having taken his shot at it. The suit in the rendering looks closer to Michael Keaton’s suit in Batman and Batman Returns, but the whole looks doesn’t really seem to channel anyone in particular.

Gyllenhaal as Batman has been hit with less criticism than when Affleck was announced to take the role in 2013. The younger actor taking the role would fit more along the lines of how the audience might see him, as opposed to an older and more jaded-looking Batman.

Justice League didn’t do as well at the box office as the studio had hoped, so it wouldn’t be surprising to find if there are changes in the near future. The Joker origin story movie coming along and being outside the time line from Suicide Squad seems to clue us in that the studio isn’t afraid to take chances. We’ll see what they have up their sleeve next.