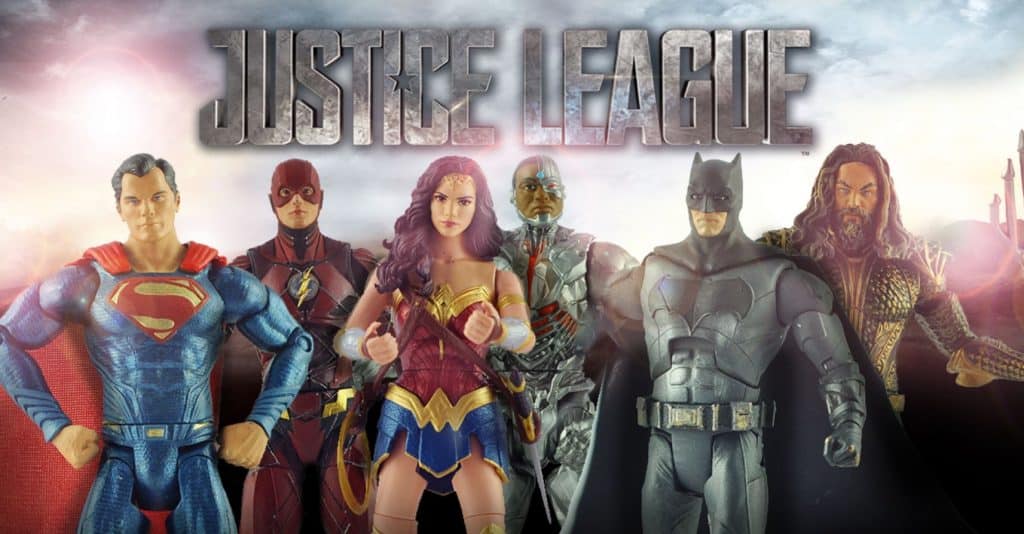 Even though Justice League has completed filming and in theaters globally, the film’s actors don’t have time to rest just yet. As Christmas draws closer the studio has released a promotional video of the stars with their action figure counterparts in the hopes of boosting toy revenues. Critical responses to Justice League aren’t much better than Batman v Superman but fan reaction has been good for the most part.

Ben Affleck jokingly spoke about his toy by saying:

“There are two Batsuits in the movie, this is the tactical suit with the goggles. Very uncomfortable to wear, but fun to play with.”

With the many rumors circulating Affleck’s departure from the DCEU, this highly awkward video shows just how much the actor seems to be over his time as the Caped Crusader. The actor certainly has a lot more on his mind than toys now that he is getting quite a lot of heat with allegations of sexual misconduct and his friendship with the disgraced Harvey Weinstein.

Despite its flaws, Justice League sits at the number one spot at the box office. Though this has been the least successful opening in DCEU history. The franchise is set to continue, but will Affleck?

Check out the video below and tell us what you think:

In Justice League: Fueled by his restored faith in humanity and inspired by Superman’s selfless act, Bruce Wayne enlists newfound ally Diana Prince to face an even greater threat. Together, Batman and Wonder Woman work quickly to recruit a team to stand against this newly awakened enemy. Despite the formation of an unprecedented league of heroes — Batman, Wonder Woman, Aquaman, Cyborg and the Flash — it may be too late to save the planet from an assault of catastrophic proportions.