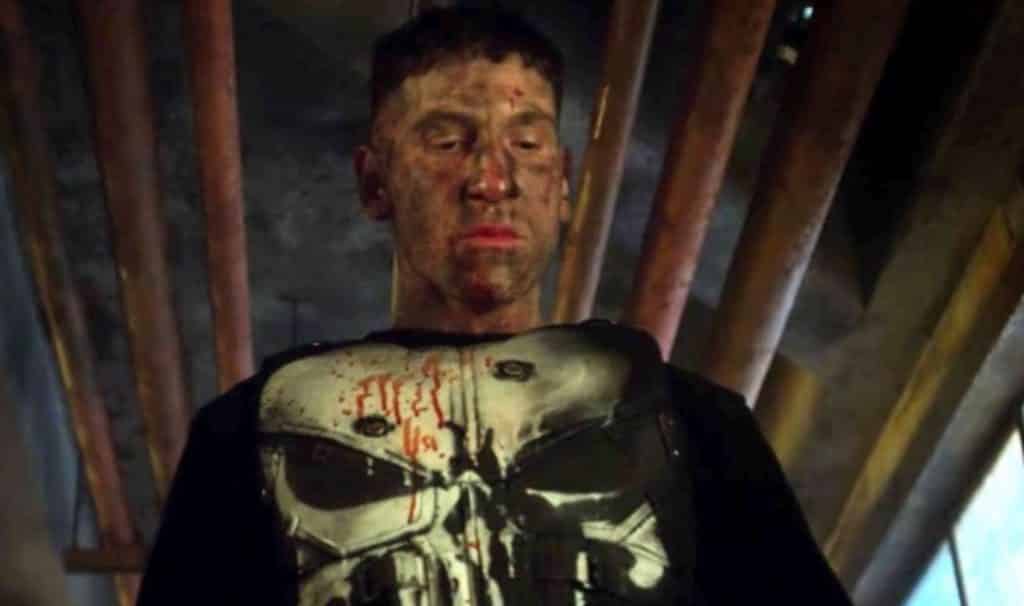 Going into Season 1 of  Marvel’s The Punisher, there was an uneasy sense of nervousness. The reasons for this were twofold. First up, both Luke Cage and Iron Fist had already proven that the standard 13 episode imposed by Netflix on their Marvel shows did not always work well. This was a problematic character, which the company had repeatedly tried and failed to make a success of. Too many filler episodes, or too much cheesy dialogue, and this project was dead in the water.

Two weeks later, and the series is being hailed as an unqualified success, with Season 2 officially on the way. Even those observers who have stated that they are unhappy with the severity and level of onscreen violence being depicted have still praised the excellent scriptwriting and deep character development, so often lacking from other comic-book adaptations. With a second season all but assured, where will Frank’s ongoing crusade now take him? And more importantly, who will be brave/stupid enough to stand in his path?

The Punisher is notorious for having one of the smallest lists of enemies in the Marvel Comic Universe. Which is kind of a natural byproduct or having an anti-hero who believes that putting his opponents in the ground is the best and only way to stop them re-offending. The TV series concluded with Billy Russo successfully (and rather painfully) transitioning into iconic Punisher foe Jigsaw, but who else might be joining him in future seasons?

The show’s content is based very heavily on the Marvel MAX series, an adult-rated imprint set in an alternative Marvel universe where superheroes never happened, but all the existing non-powered heroes and villains still exist. The events we’ve all just witnessed have already perfectly laid the foundations for five of the MAX bad guys to make a future appearance. And here’s exactly how: 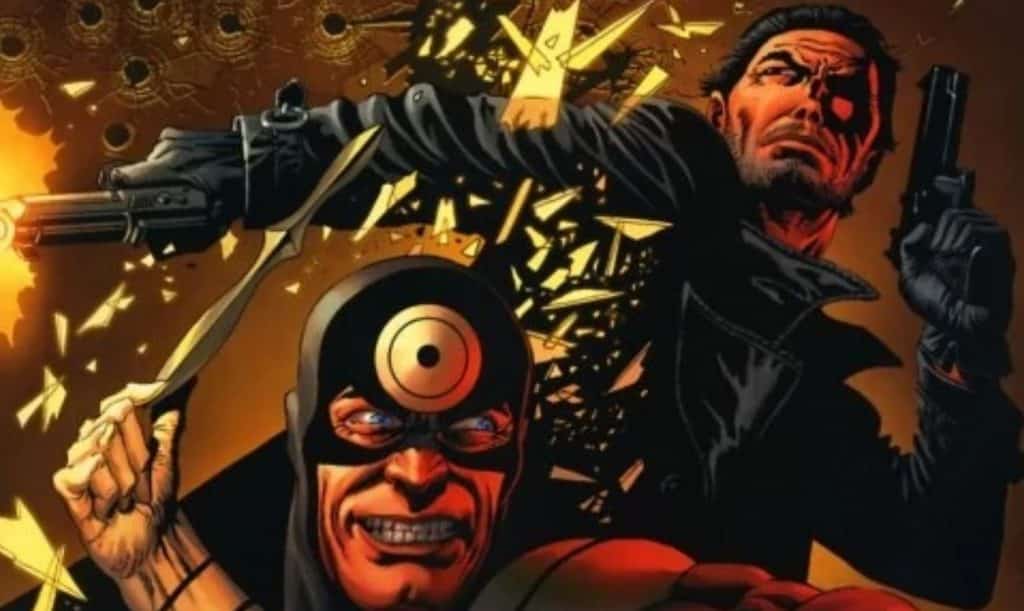 We open proceedings with the weakest, and yet potentially the most explosive prospect on our list. After the massive success of the first Daredevil season, rumours began to circulate online that the show’s producers wanted to introduce legendary assassin Bullseye as Wilson Fisk’s replacement in season two. It was later confirmed that Jason Statham had made contact with the studio over the role, but had then been scared off by the subsequent media speculation around it.

We’re now three seasons into Daredevil (plus a season of The Defenders) and there’s still not sign of Bullseye, so surely The Punisher’s second season is the perfect time to introduce him. Unless, he’s already been introduced….

Back in the second season of Marvel’s Daredevil, in a ‘blink and you’ll miss it’ moment, one of the police snipers who opens up on Matt has a playing card visibly displayed on the outside of his assault gear. This has led to intense fan speculation that this was a placeholder for a future Bullseye to appear. Add to that recent casting calls for a number of morally conflicted FBI agents in season 3 of Daredevil, and all the necessary components are already assembled for a mentally unstable police sniper to become a new Marvel super villain… 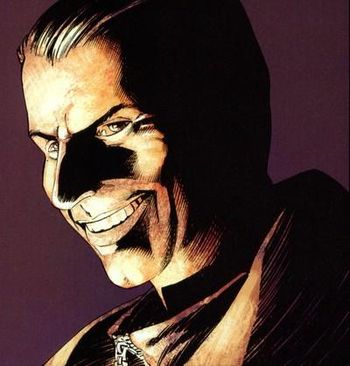 Whilst pretty much everything about season 1 of The Punisher was on point, the show’s depiction of corrupt spook Bill Rawlins eventually proved to be something of an anti-climax. The character was altered from a cocky, hands-on operator, to a slimy office-based Agency chief. Still, regardless of which version you prefer, his gruesome demise at the hands of Frank does leave a void that now needs to be filled.

In the original MAX storyline, Rawlins is the frontman for a cadre of corrupt army officers, and brokers deals for them with the KGB, CIA and IRA, amongst other groups. One of his key contacts stateside was Nicky Cavella, a wildly ambitious but seriously psychotic mob lieutenant, who a desperate Mafia turned to when their entire leadership had been slaughtered by Frank.

Cavella had been exiled by the Italians to the West Coast after deliberately facilitating a turf war with the Yakuza. His return caused even more damage, and Frank took serious issue with Cavella digging up his dead family to lure him out of hiding. With both the Mafia and Rawlins now destroyed in the TV show, Cavella moving in to fill the power vacuum is the perfect solution. 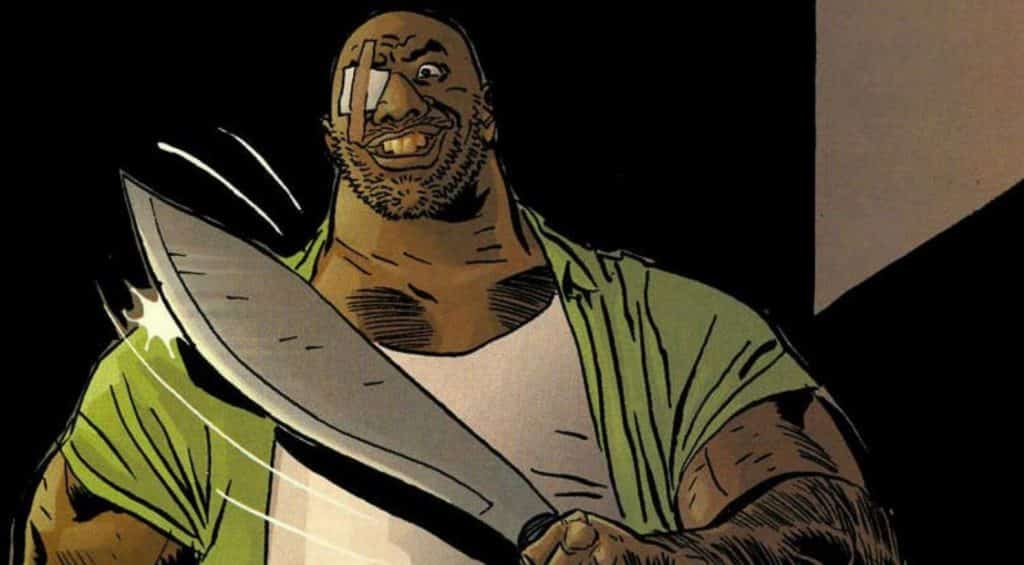 What’s the only thing scarier than Frank Castle? How about a criminal version of Frank Castle? A former Green Beret turned arms dealer, Barracuda cut a bloody swathe through the criminal community, using his special forces training combined with an amazing ability to withstand physical punishment to set himself up as the most feared underworld killer on the market.

Having narrowly survived an encounter with Nick Fury, ‘Cuda then became embroiled in a series of increasingly violent encounters with Castle. His eventual undoing was in using Frank’s surviving daughter as bait in a trap. The subsequent results were not pretty. And the show may already have gone and introduced him back in Daredevil Season 2.

When Karen goes to visit Schoonover, she looks at a picture of Frank’s unit from back in the day. At the back of the team is a particularly strapping black soldier, who may well be a placeholder to introduce Barracuda in the future. After all, it wouldn’t be that hard to include a few flashbacks with Barracuda, Billy and Frank, maybe even explaining why he hadn’t been present in Kandahar. 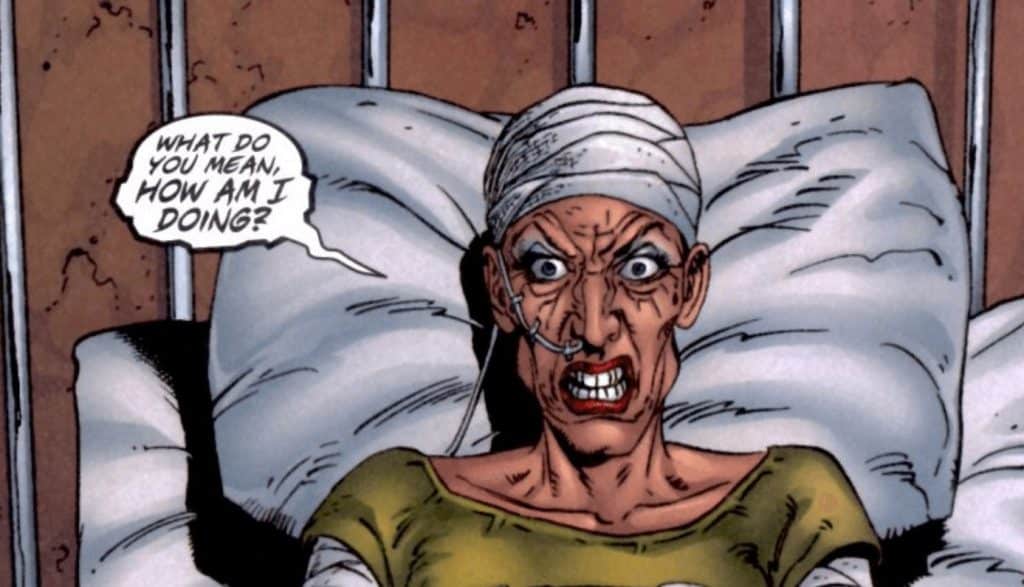 Cast your minds back (if you can) to episode one. Frank’s beleaguered construction worker colleague unwisely holds up a poker game of local mobsters, dropping his wallet in the process. Frank later ends up paying the goons a visit, and slaughtering the whole gang in the process. The surname of their head honcho? Gnucci.

What makes this different from every other biker gang, drugs cartel and corrupt army unit that Frank has eradicated is the fact that the Gnuccis are a recurring crime family in the original source material. Providing a seemingly unending line of vicious, and slightly inept sons, the family is presided over by the queen bitch herself. Ma Gnucci.

A truly unpleasant piece of human shit, Ma has a tendency to kill as many of her own people as The Punisher does, having absolutely no tolerance for failure whatsoever. She eventually ends up being thrown into a polar bear enclosure after cornering Castle in a nearby zoo. The series has all but telegraphed that she’ll be featured in future seasons, violently seeing revenge for her dead relatives. 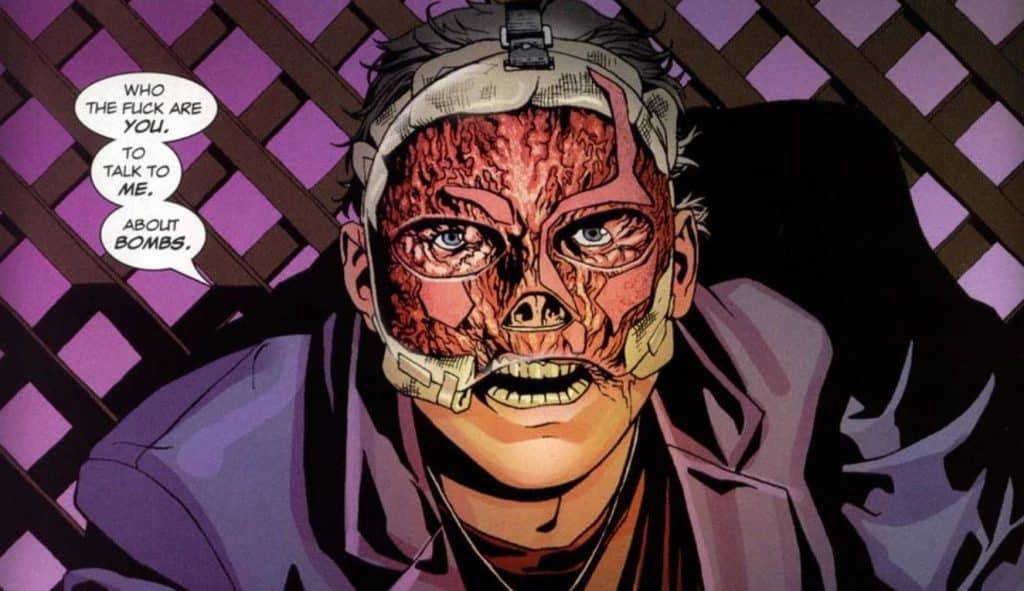 One of the greatest crimes that the 2008’s Punisher: War Zone movie committed (and there were many) was it’s portrayal of twisted Punisher villain Maginty. Their version of the Irish Rastafarian gangster was a demented pill-popping freerunner, a million miles away from the original ‘Kitchen Irish’ character. Thankfully, the recent Netflix version of another one of the Kictchen Irish villains was executed much more efficiently.

Arriving for one episode of Daredevil, Tony Curran’s mobster Finn Cooley is a joy to behold. Violently murdering anybody who even looks at him in a funny manner from the second he debuts, the show sets him up as a force to be reckoned with. Well, until Frank takes his face off with a shotgun blast 45 minutes later. An act which sets up a potentially dynamite future return for the character.

You see, the MAX version of Cooley has horrendous facial disfigurements, courtesy of a badly timed IRA bomb. Whilst we see Frank standing over Cooley and firing the shotgun into his face, we don’t see a subsequent body.

The smart money is on the fact that, much as with Jigsaw, Cooley will have survived the encounter having suffered catastrophic facial injuries. Which means Frank is likely to find himself being hunted by two ugly sons of bitches at some future point, rather than just the one that Season 1 just set up.