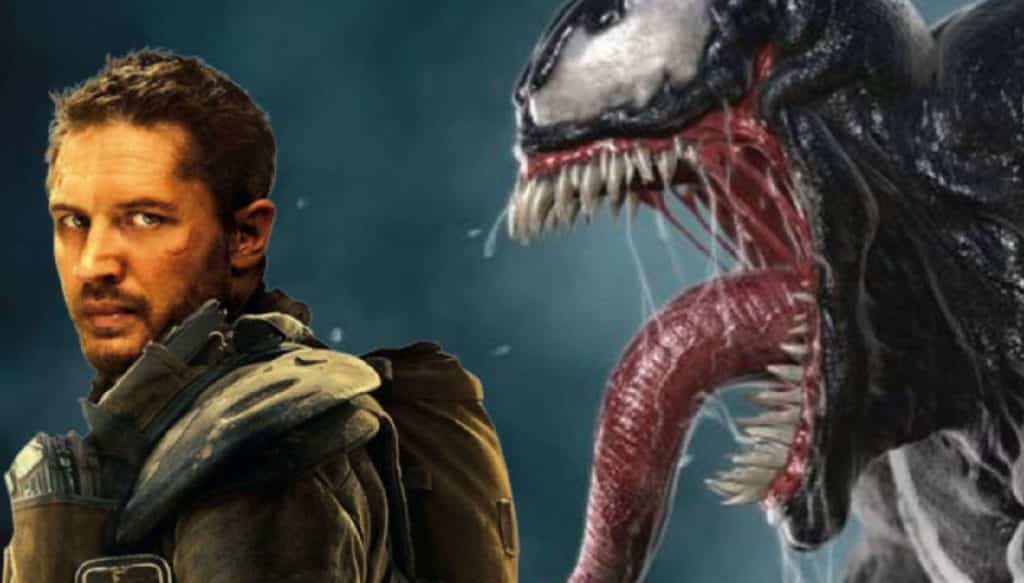 Earlier this week, it was revealed that we would be getting the first official look at Tom Hardy in the upcoming Venom movie. Many assumed that we’d finally get a look at the title character in the film, but it’s actually just a look at Hardy as Eddie Brock. It’s a bit underwhelming considering we’ve already seen leaked set photos and set videos, but still the first official photo from the movie: 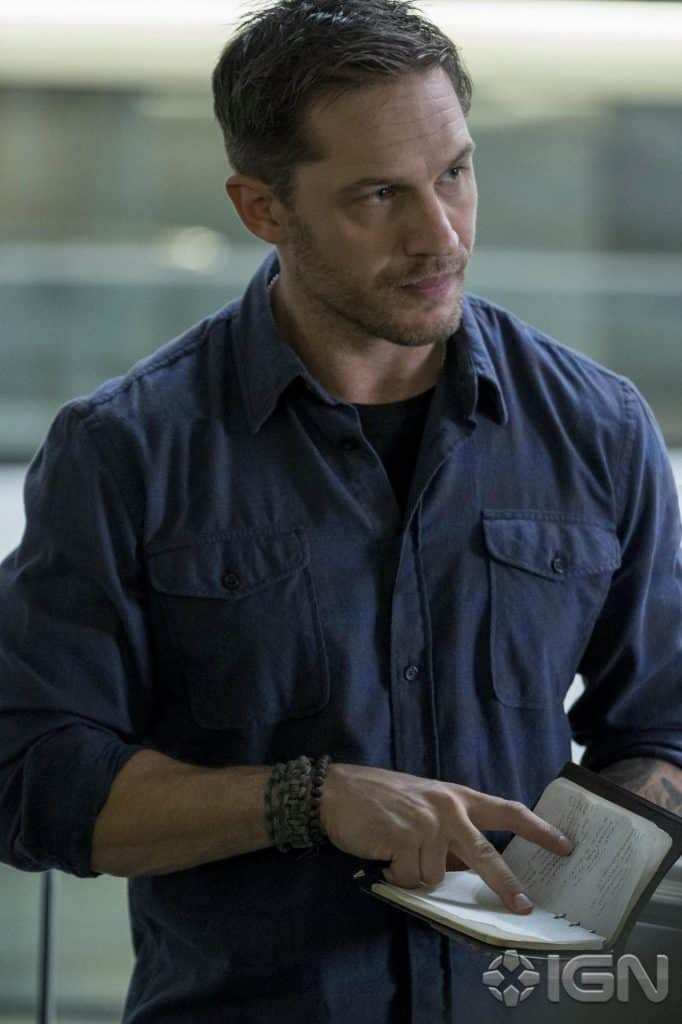 The look comes courtesy of IGN, who have now also given us the video in which Tom Hardy spoke about the film last month, in which it was revealed the film would follow the Lethal Protector storyline:

Ready for @VenomMovie​? Watch Tom Hardy tease what to expect in #Venom below, and head over to https://t.co/CLKPs16o5x for the EXCLUSIVE first look at Eddie Brock:https://t.co/PSxwGO8B5W pic.twitter.com/m9HCo3avlz

As far as when we will get the first official look at the character of Venom, we’re not totally sure. There was some alleged concept art that was revealed, but Sony said it wasn’t for Venom. There is one person who is actually intrigued by the movie, and it’s none other than Venom creator Todd McFarlane who said:

Are you excited for the Venom movie? Be sure to tell us all of your thoughts in the comments!