Why MCU Fans Need To Be Emotionally Ready For ‘Avengers: Infinity War’ 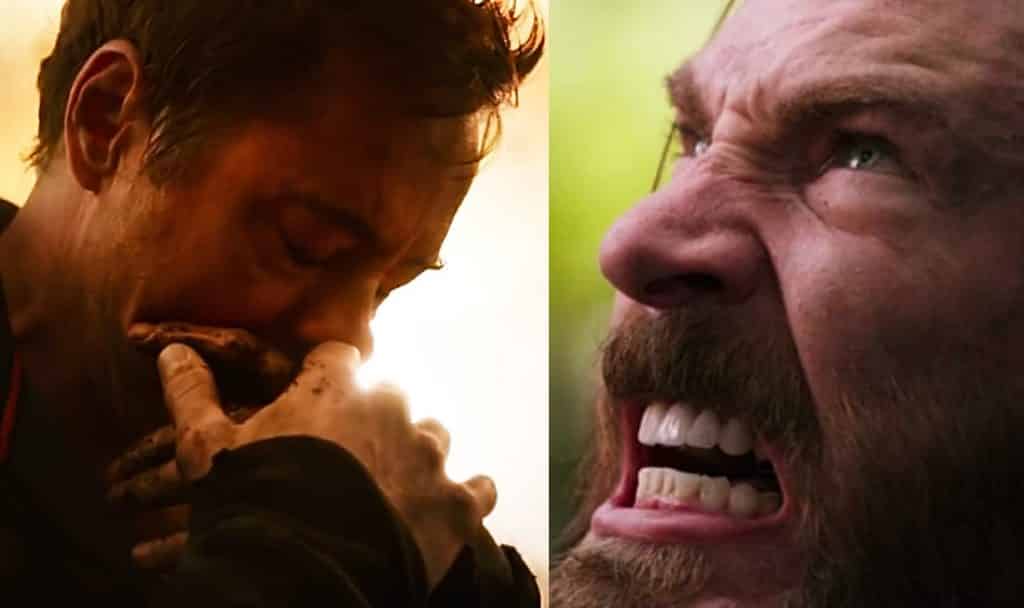 The Marvel Cinematic Universe has been a wild ride so far, full of action and plot twists. Though the films have done really well over the last decade, the haven’t exactly stayed close to their original comic book counterparts, nor were they all great in their own right. Some of them have been downright forgettable, using humor to carry them through and failing to highlight the dilemma their heroes find themselves in. Avengers: Infinity War is on the horizon and we’re all wondering if this one will deliver or stick with the same predictable model the MCU has used previously.

The answer to that question isn’t entirely clear, as the MCU doesn’t tend to follow the original comic storylines. However, there is always a chance that they stick to just enough of it to really make an impression. This juncture in the comics would leave the film almost traumatizing. Director Joe Russo has hinted that the latter is the direction Avengers: Infinity War will take, in an interview with Metro UK.

“This is it. Thanos is an unstoppable villain he’s virtually invincible, he’s highly intelligent – genius level intelligent – he’s like the Genghis Khan of the universe, and to stop him it’s going to cost them a lot. They’re going to have to see if they’re willing to pay that price, and that’s what these movies are really about.”

Genghis Khan’s army killed an enormous number of people, an estimated 40 million, according to some historians. Thanos would be terrifying and all powerful if he were at that level.

Russo warns fans to be prepared as he continued with the interview:

“What we meant by that is to be prepared. What we want is for the audience to be prepared, as there’s a lot of surprises – there’s going to be a lot of humor and a lot of heartbreak.”

It’s similar to the warning that Kevin Feige gave last month, warning fans that deaths in the film will be permanent:

What do you think of this? Are you going to be emotionally prepared for Avengers: Infinity War? Be sure to tell us all of your thoughts in the comments!