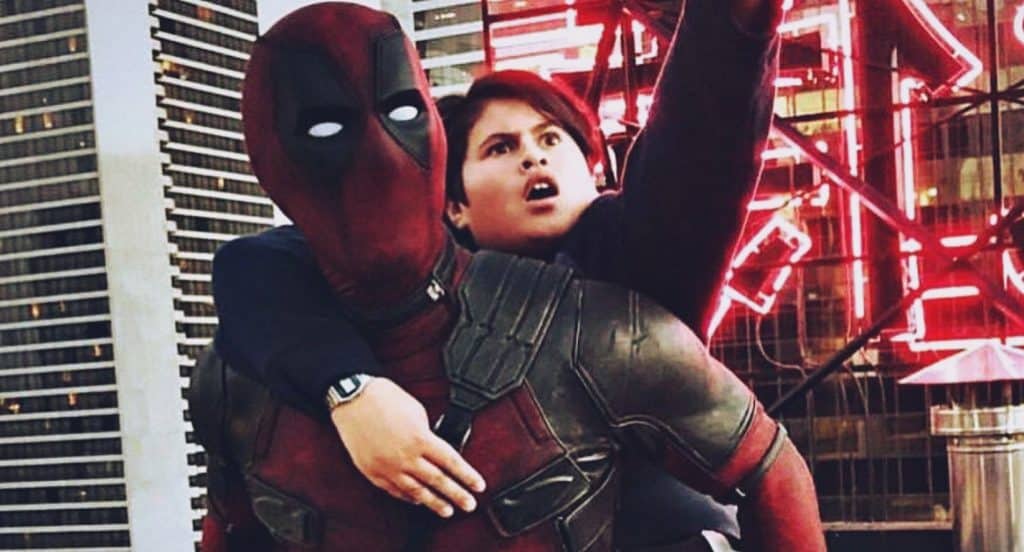 A month back, there was huge speculation with Julian Dennison’s role in the upcoming Deadpool 2. Being an influential role of the plot from the look of the trailers, there was emphasis on Firefist and with the piling evidence to add along, we and the audience had naturally ate it up. It seems that we’re in the wrong, as official promotional material has unveiled a different matter with character identities.

Shortly after Bill Skarsgard had his role recently revealed as Zeitgeist, 20th Century Fox’s Singapore Twitter released a short promo featuring Dennison’s character with an official superhero alias to tagged along to it: Hot Stuff. This definitely breaks the mold as there is no comic character in Marvel with that sort of outlandish superhero name, marking him an original character made for the film.

Still, that doesn’t clear the Firefist theory out completely, at least not yet. Knowing the Merc with a Mouth and his humor, this could merely be a nickname given to him and could eventually become the Firefist role we all know. There is still a lot we need to figure out with the film, such as the possible appearance of Juggernaut or the secret cameo that’s been all the buzz. Either way, we’re tuned for another month until we see the movie.

After surviving a near fatal bovine attack, a disfigured cafeteria chef (Wade Wilson) struggles to fulfill his dream of becoming Mayberry’s hottest bartender while also learning to cope with his lost sense of taste. Searching to regain his spice for life, as well as a flux capacitor, Wade must battle ninjas, the Yakuza, and a pack of sexually aggressive canines, as he journeys around the world to discover the importance of family, friendship, and flavor – finding a new taste for adventure and earning the coveted coffee mug title of World’s Best Lover.

What do you think of this? Are you surprised? Be sure to tell us your thoughts in the comments!