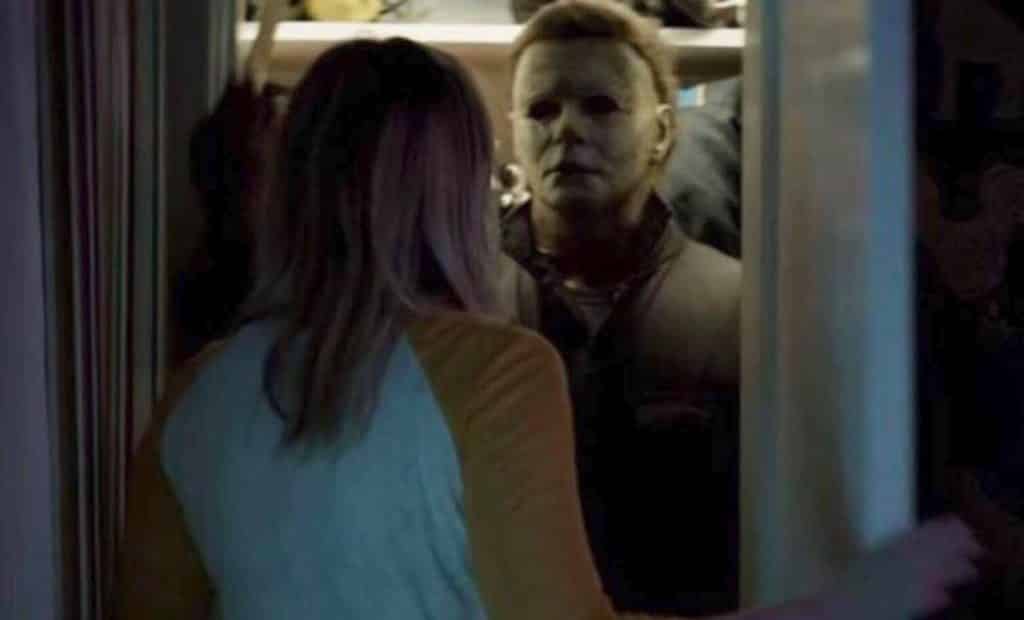 Since the original Halloween movie was released in 1978 the franchise has spawned nine movies. With the later additions and Rob Zombie‘s take on the story getting mediocre reviews it looked like things were over for the masked killer. Now we know that isn’t the case, as Laurie Strode and Michael Myers are returning to our screens late this year to battle it out in a final confrontation. However, we know now that these two won’t be the only familiar characters from the original movie as Dr Loomis is going to cameo in the reboot.

Director David Gordon Green spoke with Yahoo and mentioned the return of Dr. Loomis. Donald Pleasance who originally played the character in 1978 is sadly no longer with us, but the director revealed that they had found a sound-alike that performed the vocal cameo. David Gordon Green said:

“We have a Donald Pleasence soundalike. Because obviously he’s no longer with us, but having someone that could mimic his voice was a fun challenge. And we nailed it, I think. If I do say so myself. And then there’s a couple other [nods to the past films].” 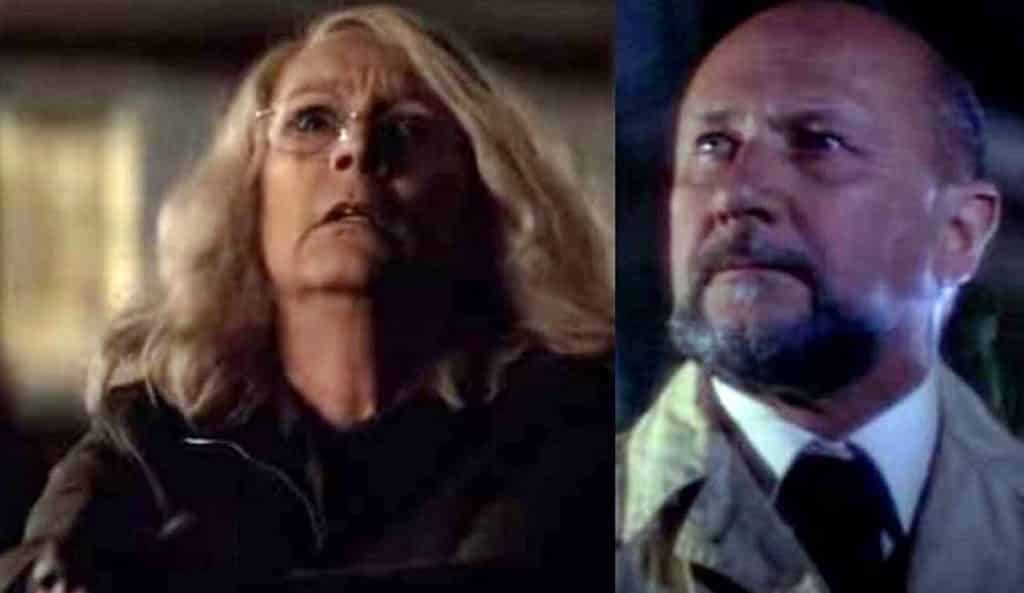 This isn’t the first time the director has mentioned that there will be shout-out’s to past instalments, even though they are being ignored for the purpose of the storyline. He said:

“This film isn’t one to narratively recognize any of the films other than the original Halloween, but we very much enjoy the other films and there’s a lot of very subtle shout-outs to a number of things that I think the big fans — the people that know the films scientifically — will get a kick out of, hopefully.”

One of these references is apparent in the trailer. A sub-plot from the franchise is that Laurie Strode is Michael’s sister, but that storyline is being written off as rumour in the new film. I’m looking forward to see the rest of the references the director has teased.

Halloween will be released on October 19.

What do you think of the news on this cameo? Tell us in the comments!