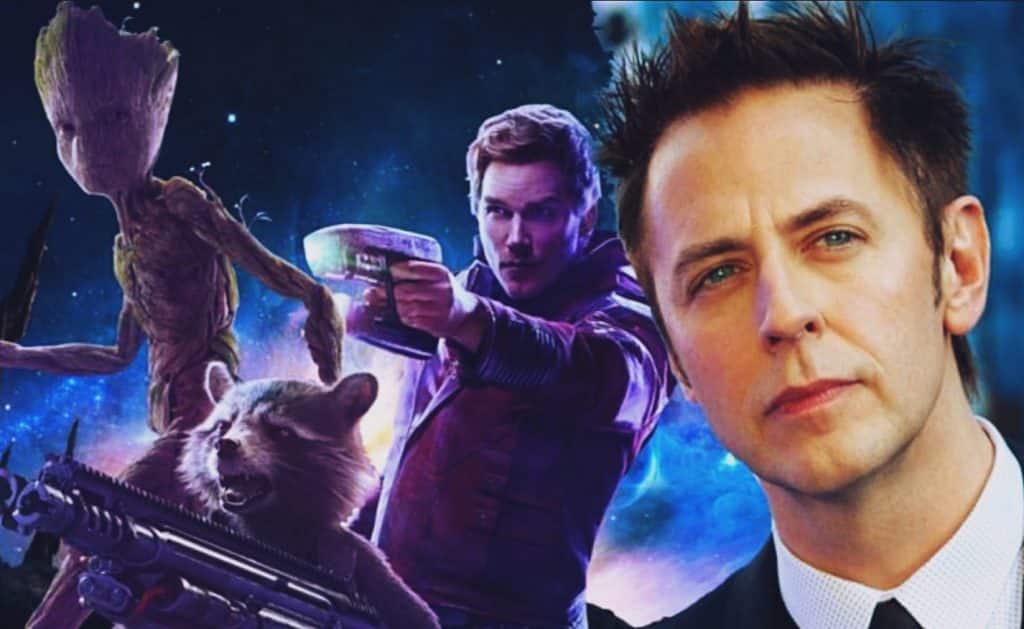 James Gunn was recently fired by Disney from his role as director of Guardians of the Galaxy Vol.3. This came following some old tweets of his that recirculated that contained tasteless and offensive jokes on subjects such as rape and pedophelia. Although some people condemned the director for the tweets, he was widely met with an outpouring of support from fans and Guardians of the Galaxy cast members.

A few days ago the Guardians of the Galaxy cast shared an open letter in support of James Gunn, in an attempt to get him reinstated as director on the movie. In it they wrote that “The character he [James] has shown in the wake of his firing is consistent with the man he was everyday on set, and his apology, now and from years ago when first addressing these remarks, we believe is from the heart.” It goes on to say “Each of us looks forward to working with our friend James again in the future. His story isn’t over – not by a long shot.”

If you please, read the statement written and signed by The Guardians of the Galaxy cast in support of James Gunn’s reinstatement as director of GOTG Volume 3. pic.twitter.com/TjNA9RF6M8

For a moment it did look like there was hope for the director in the wake of this letter, especially since Disney hasn’t made any attempt to replace him as of yet. However, Variety have shared that the likelihood of the letter saving his job is low. Walt Disney Studios “has a different standard to other studios” says one source. James Gunn’s firing was approved by Disney Studios chief Alan Horn and it is unlikely that the director being rehired would gain internal support.

What does this mean for Guardians of the Galaxy Vol.3? Well, Disney isn’t in any rush to replace the director at this time. We may see the February 2019 start date pushed back until the studio find the right person for the job.

What’s your opinion on Disney’s decision? Let us know in the comments!

Continue Reading
You may also like...
Related Topics:Disney, Guardians of the Galaxy 3, James gunn, Marvel, MCU