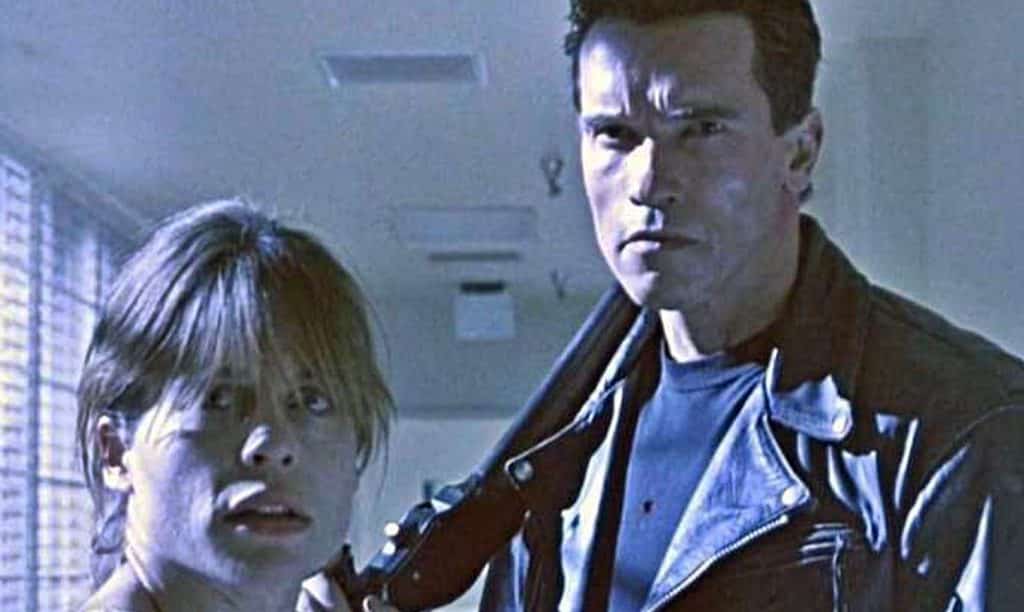 Terminator 6 is currently in production. Although the more recent sequels in the franchise were met with mediocre reactions from fans, this installment is likely to change that. Following in the footsteps of this years Halloween, Terminator 6 will ignore all of the sequels past T2: Judgement Day. Not only this, but we already know that Linda Hamilton is back for her role as Sarah Connor alongside Arnold Schwarzenegger as the iconic robot. James Cameron is also returning to the franchise, so it’s certainly looking good so far.

With Hamilton and Schwarzenegger reuniting to film the latest installment of the Terminator franchise, Schwarzenegger has shared a photo from the set to celebrate his co-star’s birthday. With the picture, he shared a heartfelt caption which read:

“Happy birthday to my dear friend Linda Hamilton. One of my favorite co-stars, a true badass, and a wonderful human being. I’m pumped to be back together again.”

Happy birthday to my dear friend Linda Hamilton. One of my favorite co-stars, a true badass, and a wonderful human being. I’m pumped to be back together again. pic.twitter.com/jTaBLQK2qv

With all of the talent involved, plus the decision to follow on from T2: Judgement Day, it certainly seems like the movie is likely to be a great success. Lets hope it ends up to be the revitalization that the franchise needed following a handful of less-than-impressive installments.

Are you looking forward to Terminator 6? Be sure to tell us all of your thoughts in the comments!