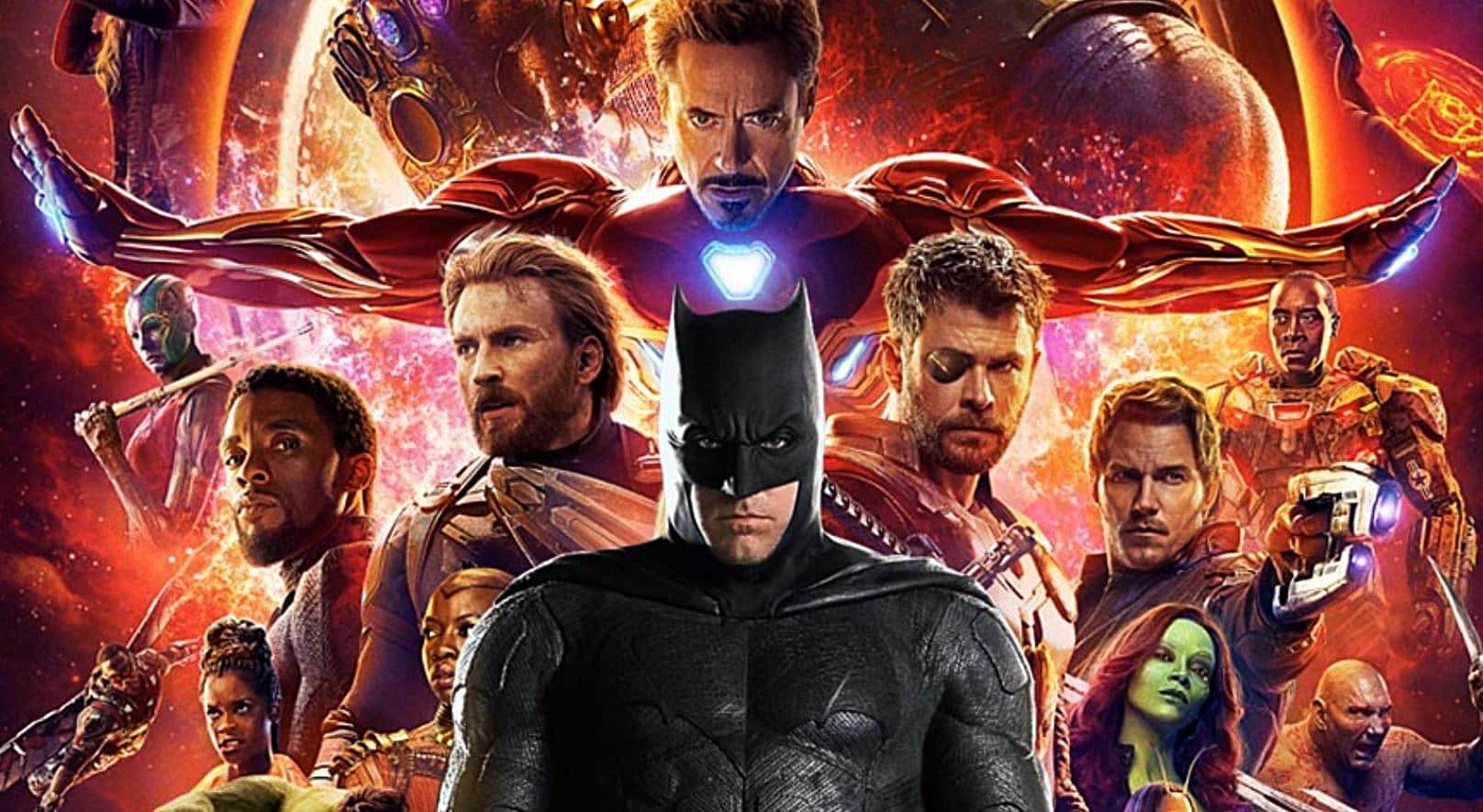 There has been an endless debate between Marvel and DC Comics fans over who has the best movies. People take their favorite heroes very seriously, and that translates into Twitter battles and angry Facebook comments from defenders of each brand. But there is one thing you can’t argue with, and that’s the numbers. Math is an absolute and the only true universal language. No matter who you are or where you’re from, 1 plus 1 will ALWAYS equal 2. Now, someone has compiled 75 of the top superhero movies from the two comic book powerhouses and compared the numbers. And there is a clear, definitive winner.

My Voucher Codes has done the leg work here and crunched the numbers. Not all that shockingly, Marvel comes out on top. While they came into the film world much later than DC, the outstanding success of the MCU, as well as properties like Blade, Sony’s Spider-man franchise and Fox’s X-Men movies seems incredibly hard to beat. Let’s take a look at the numbers below:

As you can see, Marvel wins at every juncture. They have a nearly 12% increase in audience score and a 6% increase from critics. The biggest thing, though, are the box office gross and profit/loss numbers. Marvel is averaging $40 million more at the box office, but the biggest number is an over $200 million profit margin from Marvel. Although DC has been in the game longer, and has had such blockbusters as the Christopher Reeve Superman movies and the Christopher Nolan Dark Knight trilogy, they just can’t yet compete with the Marvel Cinematic Universe (Hey, maybe DC should hire more ‘Christophers’…).

Now, DC does seem to be moving in the right direction with their future films, like the critically acclaimed Aquaman, and the Wonder Woman sequel, they may be too far behind to catch up. 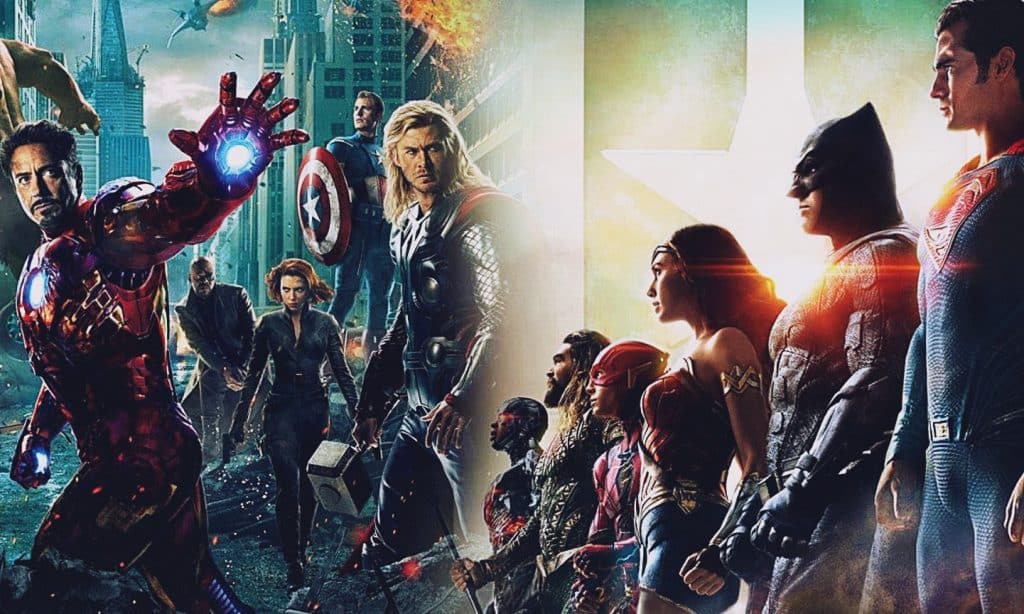 Now, while many make take away from this that Marvel is better, fans really need to let go of the animosity between the two companies and just be a fan. I, for one, love both Marvel and DC. And there is no reason to not be a fan of both. You don’t need to choose sides. You don’t need to attack others because they like one brand more than the other. You can enjoy both comic book companies and film franchises. The heroes on both sides represent the same thing. Truth, Justice, Virtue, Order, Sacrifice, and all around Good.

So, I plead with all of you, stop with all this infighting and just enjoy being fans. If you prefer one brand over another, great, that’s your choice. But let’s not bully others because they don’t agree with you. Just be like the heroes in the movies – and do what’s right.

What do you think of these numbers? Let us know in the comments below!

Female Director Bashes Marvel Studios; Accuses Them Of Sexism
‘Once Upon a Deadpool’ Poster Called “Religious Discrimination” Against Mormons
Advertisement
Advertisement
To Top