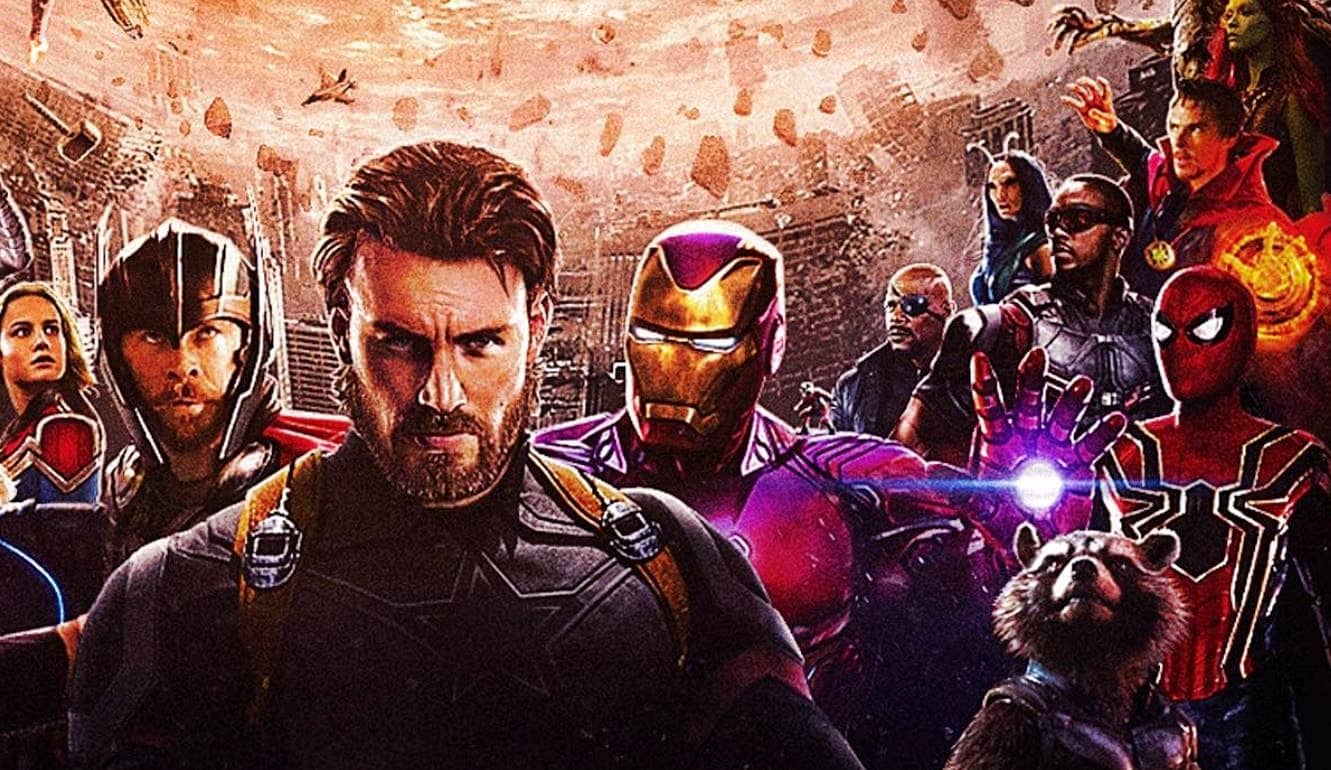 We are just months away from Avengers: Endgame, the Marvel Cinematic Universe’s Phase 3 Finale and one of the most anticipated movies of all time. This movie will bring about resolutions to not only the shocking ending of Infinity War, but the underlying threads that have spanned the MCU over a decade of films. But, this isn’t the end of the road for the MCU, by any stretch of the imagination.

And now, thanks to an interview With Marvel Studios Head, Kevin Feige, we know that the MCU plans to bring new and fresh characters moving forward with Phase 4 and beyond.

While speaking with Variety’s Playback podcast, Feige was asked about the future of the MCU:

“The only thing we’ve officially, officially announced after Avengers: Endgame is the Spider-Man movie that we’re working on now, Spider-Man: Far From Home. There are other things in development, there are other filmmakers [including The Eternals director Chloe Zhao and Black Widow director Cate Shortland] who are working on things in development. But when and where and how and why, we haven’t discussed yet. But it is fair to say that we will continue making films after Endgame and Spider-Man: Far From Home.”

Feige dove deeper into the subject, and promised even more characters coming into the MCU:

“The way we want to do it is sort of the way we’ve done it up to now… in unexpected ways. Continuing to bring characters to the screen that you haven’t seen before, while at the same time seeing new stories in new ways of the heroes you already know.”

Besides all the upcoming sequels, like Far From Home, Dr. Strange 2, and Black Panther 2, we’re also getting a solo Black Widow flick, as well as confirmed new projects like The Eternals and Shang-Chi. With the promise of even more characters (including the influx of Fox properties, should the merger go through), and the pending Disney streaming service, it looks like the MCU is here to stay.

What do you think about the future of the MCU? Let us know in the comments below!

Kevin Smith Confirms Jay And Silent Bob Reboot Has Entered Pre-Production
‘The Prodigy’ Trailer: An Evil Force Takes Over Georgie From ‘IT’
Advertisement
Advertisement
To Top