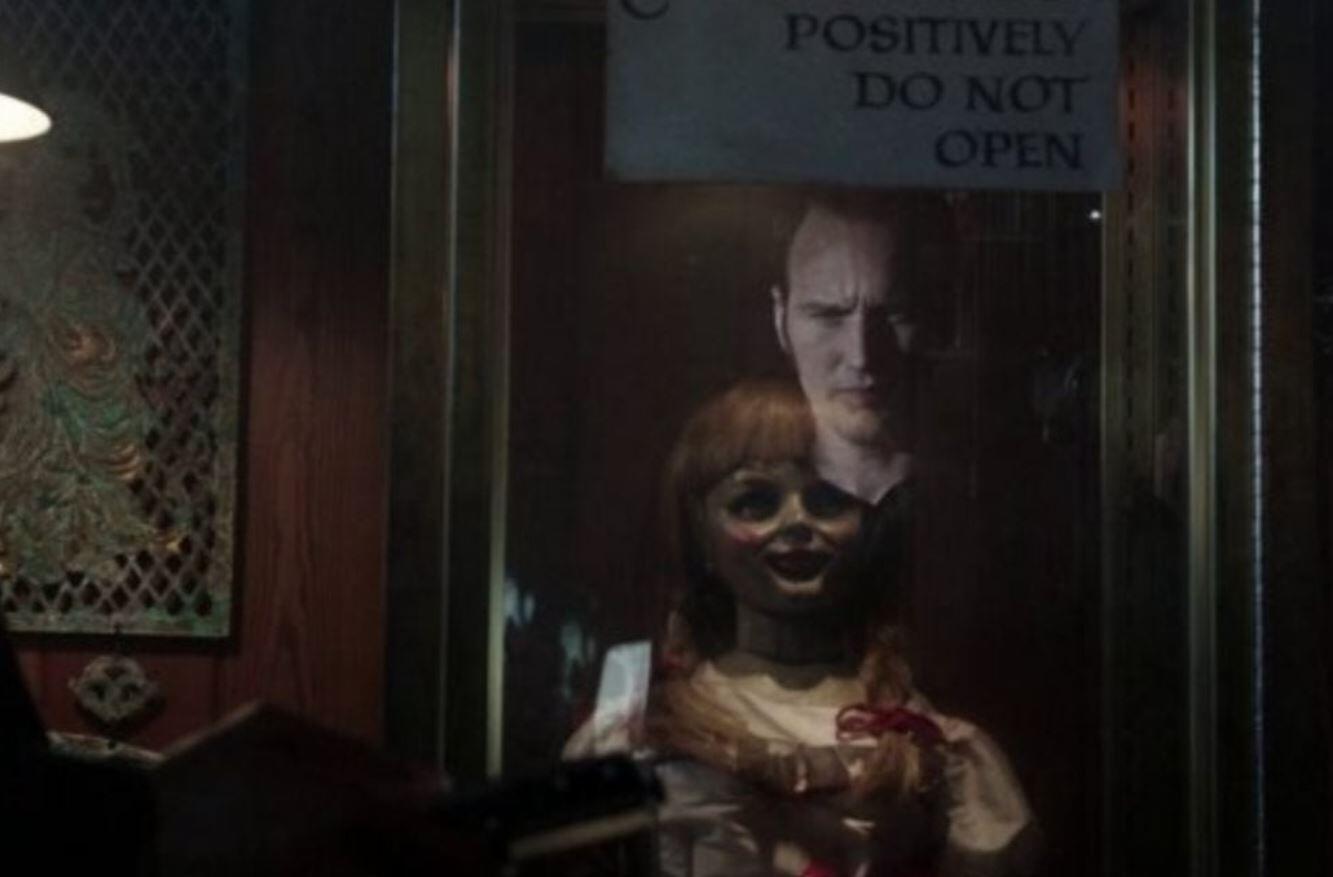 The third instalment of Annabelle‘s story is only one of the doll centred horror movies coming our way this summer. With the movie being released soon, a clip has been shared featuring the Warrens in a very dangerous and eerie situation relating to the infamous doll. You can watch the clip below:

Annabelle Comes Home will be the eighth movie released that takes place in the ever-growing and impressive horror cinematic universe of The Conjuring. In the movie, the familiar Warrens bring Annabelle to their artefacts room so she can’t cause anymore trouble. Of course, Annabelle has other plans and reawakens the malevolence in the room and directs it towards Judy – the Warren’s 10 year old daughter. The movie was recently rated R due to “horror violence & terror.”

Patrick Wilson and Vera Farmiga reprise their roles as The Warrens alongside Mckenna Grace, Madison Iseman and Katie Sarife.

Producer, James Wan revealed that the story feels more like a part of The Conjuring. He said:

“It finally comes to the Warren’s home so by the very nature of it actually being in the home and the story takes place in the Warren’s home, it feels more like a Conjuring film in that respect.”

Last year director, Gary Dauberman, had this to say about the picture:

“It really picks up with the Warrens bringing Annabelle to the place where it can really no longer wreak havoc, which is their artifact room. But, of course, it turns out she can also wreak havoc there.”

Annabelle and all of the other characters and stories that take place in The Conjuring universe have definitely built up a solid fan base and it will be interesting to see what trouble the infamous doll manages to cause in this chapter of her story.

Are you looking forward to Annabelle Comes Home? What do you think of the new clip? Let us know in the comments!