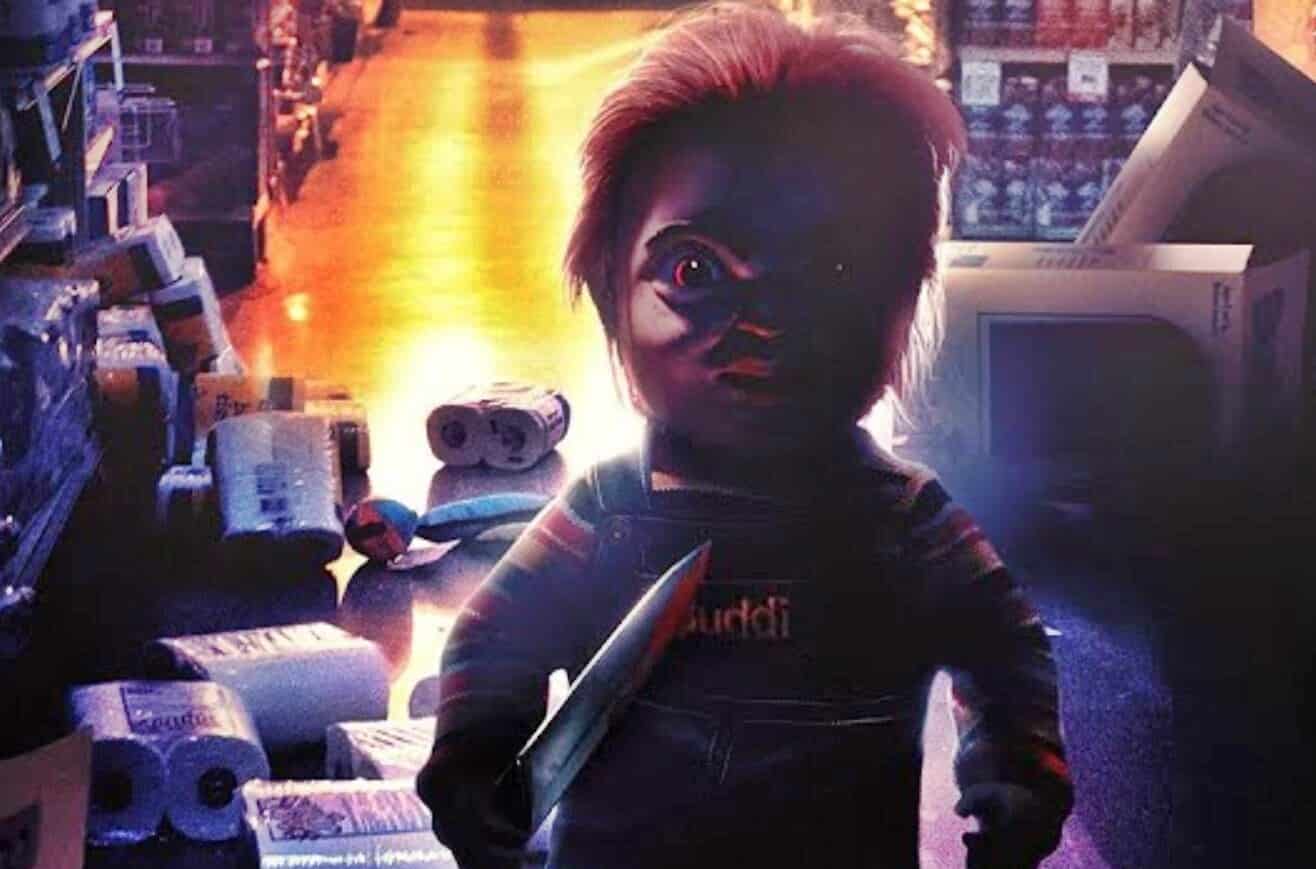 Orion’s controversial Child’s Play reboot with its new-look doll is coming to screens at the end of the month and some cool promotional material has just been dropped. To promote the movie release, producers have created an interactive 360 VR experience for your pleasure, and terror. To experience the wrath of Chucky first hand, try out the experience below:

In the new Child’s Play…

A mother gives her son a toy doll for his birthday, unaware of it’s more sinister nature.

Mark Hamill is the new voice behind the infamous doll, he features alongside Aubrey Plaza, Tim Matheson, and Brian Tyree Henry. The reboot was penned by Tyler Burton Smith and directed by Lars Klevberg.

Mark Hamill discussed the new interpretation of the doll at a press conference, Den of Geek reported:

“I’m a huge fan of Brad’s interpretation — Chucky has a different origin. So it’s not the soul of a serial killer, but someone deliberately goes in and alters his operating system and takes off the safety measures.”

The actor also shared how taking on such a recognisable role was intimidating to him. He said:

“When I agreed to it, and it sunk in that they wanted me to do this, I felt intimidation like I hadn’t felt since I did the Joker, I thought, when I auditioned for the Joker, there’s no way they’re going to cast this icon of virtue, Luke Skywalker, as the Joker. Forget about it. So I had no performance anxiety because I knew they couldn’t hire me. It’s only when they hired me that I really thought, ‘Oh no, I can’t do this’ because so many people have expectations of what he’s supposed to sound like. I didn’t feel that kind of intimidation until it sunk in that I was doing this, I love Brad. It’s a great responsibility, so I’m anxious to see how people react because it’s not the Chucky that we all know from before.”

It will be interesting to see how fans react to the reboot, especially considering the amount of negative reactions to Chucky’s new look. I’m trying to reserve judgement until it has been released, but it’s certainly a big project to take on and changing it so much could lead to, and already has gathered, some negative reactions. We’ll see.

What do you think of the VR experience? Let us know in the comments!