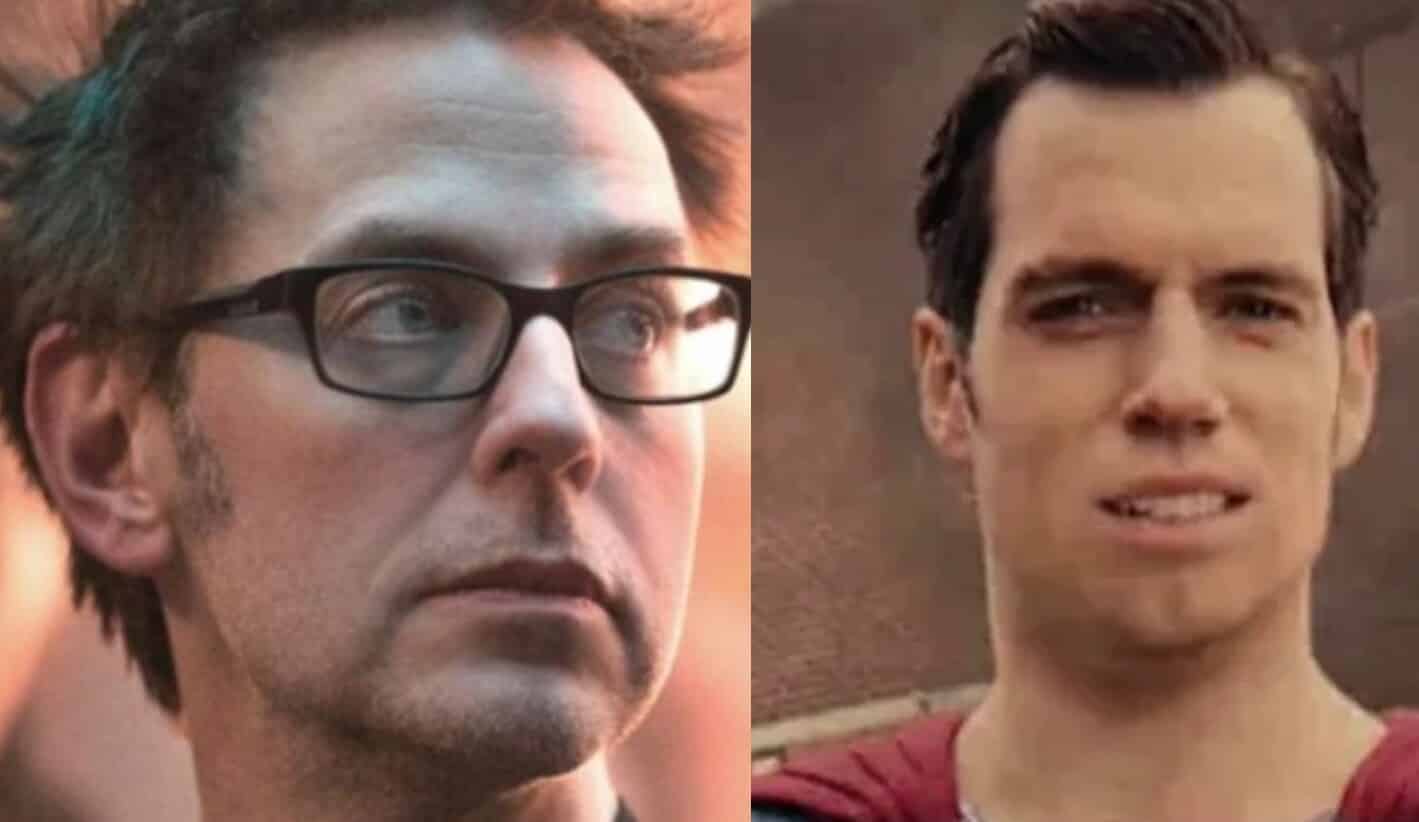 Could Warner Bros. already be considering a Justice League reboot – with James Gunn behind the director’s chair?

I mean, you could say James Gunn knows a thing or two about ensemble films. He wrote and directed Guardians of the Galaxy and Guardians of the Galaxy Vol. 2, both of which are among the top 10 highest-rated MCU films (based on ratings by IMDB users). Things weren’t looking good for the Guardians or for Gunn after he was fired by Disney in 2018, but thankfully, he was recently brought back on board to round out the trilogy as writer and director.

Gunn has also been chosen to direct DC’s The Suicide Squad, which will be released in 2021 and is rumored to be R-rated. This is sure to be a daunting task, as DC hopes he can redeem the franchise after 2016’s mostly-terrible Suicide Squad. Though the movie won’t begin shooting until this fall, Gunn must’ve made a big impression, because it looks as if DC is trying to keep him around. According to a source over at We Got This Covered, DC is considering James Gunn to helm a Justice League reboot.

Plus, DC still has some good things going for it: Robert Pattinson has officially been cast as the new Batman; Gal Gadot’s Wonder Woman and Jason Momoa’s Aquaman have proven to be a huge hit with fans; and Shazam garnered overwhelmingly positive reviews. So, there’s still hope that DC, potentially with the help of James Gunn, can pull off a successful Justice League reboot.

Do you think James Gunn would be a good fit to revive the Justice League? Are you excited about The Suicide Squad? Tell us your thoughts in the comments below!