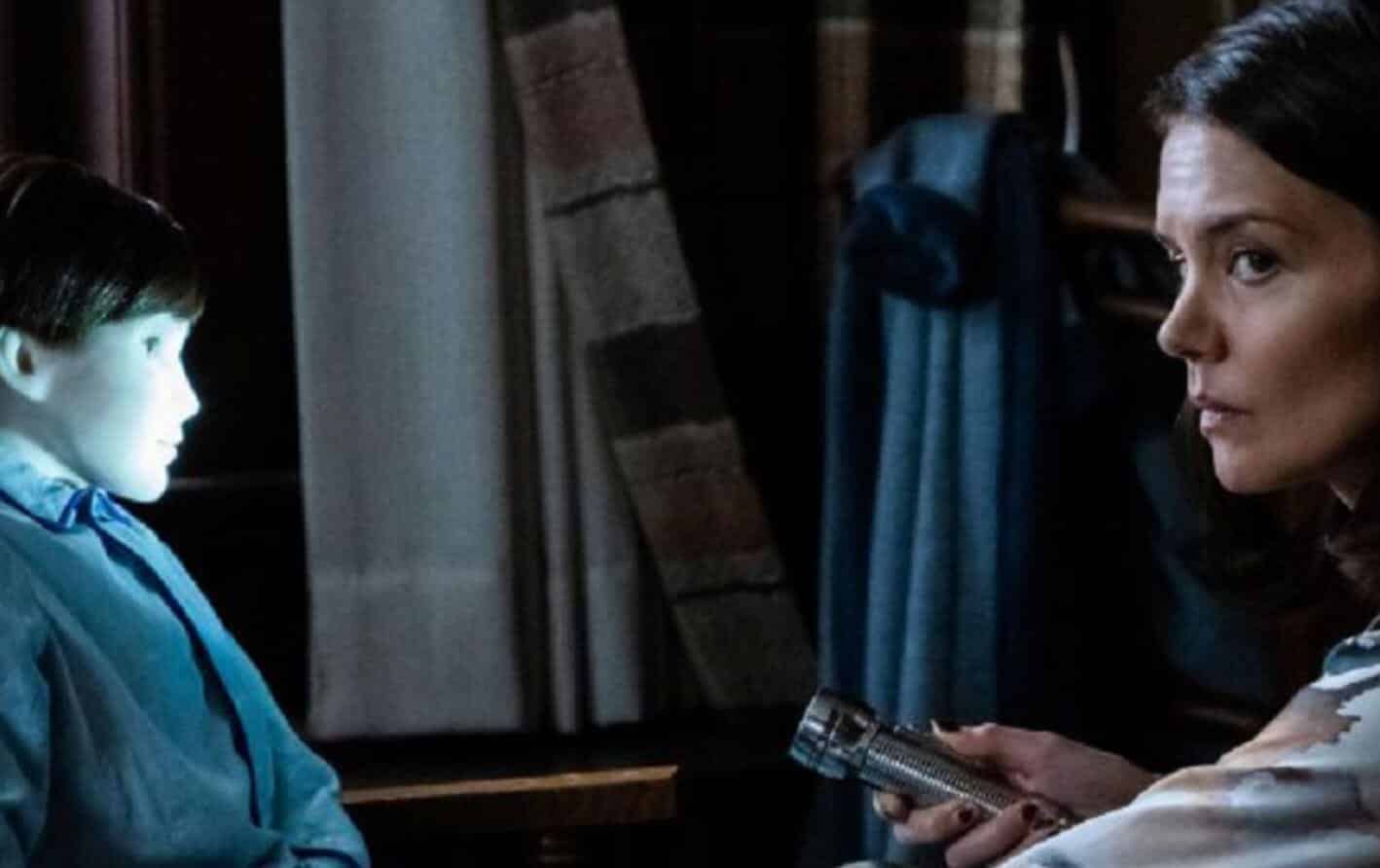 Brahms: The Boy 2 is just one of a trio of fairy high profile doll-centered horror movies to be released this summer. Orion’s new Child’s Play has just been released and the next installment of the Annabelle franchise is coming in July. The sequel to The Boy was supposed to follow this up at the end of July, but it has now been confirmed that the release date has been pushed back.

The original release date was set for July 26th but STX Entertainment have now pushed the release date back to December 6. The move makes sense as there hasn’t as yet been any promotional material been released for the project, unlike the run up to the release of both Child’s Play and Annabelle Comes Home. Speaking of which, i’m sure The Boy 2 has a much higher chance at getting more attention and success with a release date further away from its doll-horror competitors.

William Brent Bell has returned to the directors chair and Stacey Menear returned to write the story. Starring in Brahms: The Boy 2 is Katie Holmes, Ralph Ineson, Owain Yeoman and Christopher Convery.

Although I can’t say I’m all that shocked about the change of date, I am a little bit gutted. I really enjoyed the first installment and this sequel is one of the movies i have most been looking forward to this year. Oh well, only a few more months to wait and it’s not like there aren’t other terrifying dolls to keep us busy for the time being.

Are you looking forward to the sequel to The Boy? Let us know your thoughts in the comments!

Continue Reading
You may also like...
Related Topics:Brahms: The Boy 2, Horror, The Boy

Warner Bros. Apparently Proposed The Idea Of Steven Seagal As Batman Before Michael Keaton
Don’t Expect ‘IT’ Spin-Off Movies After ‘IT: Chapter 2’
Advertisement
Advertisement
To Top