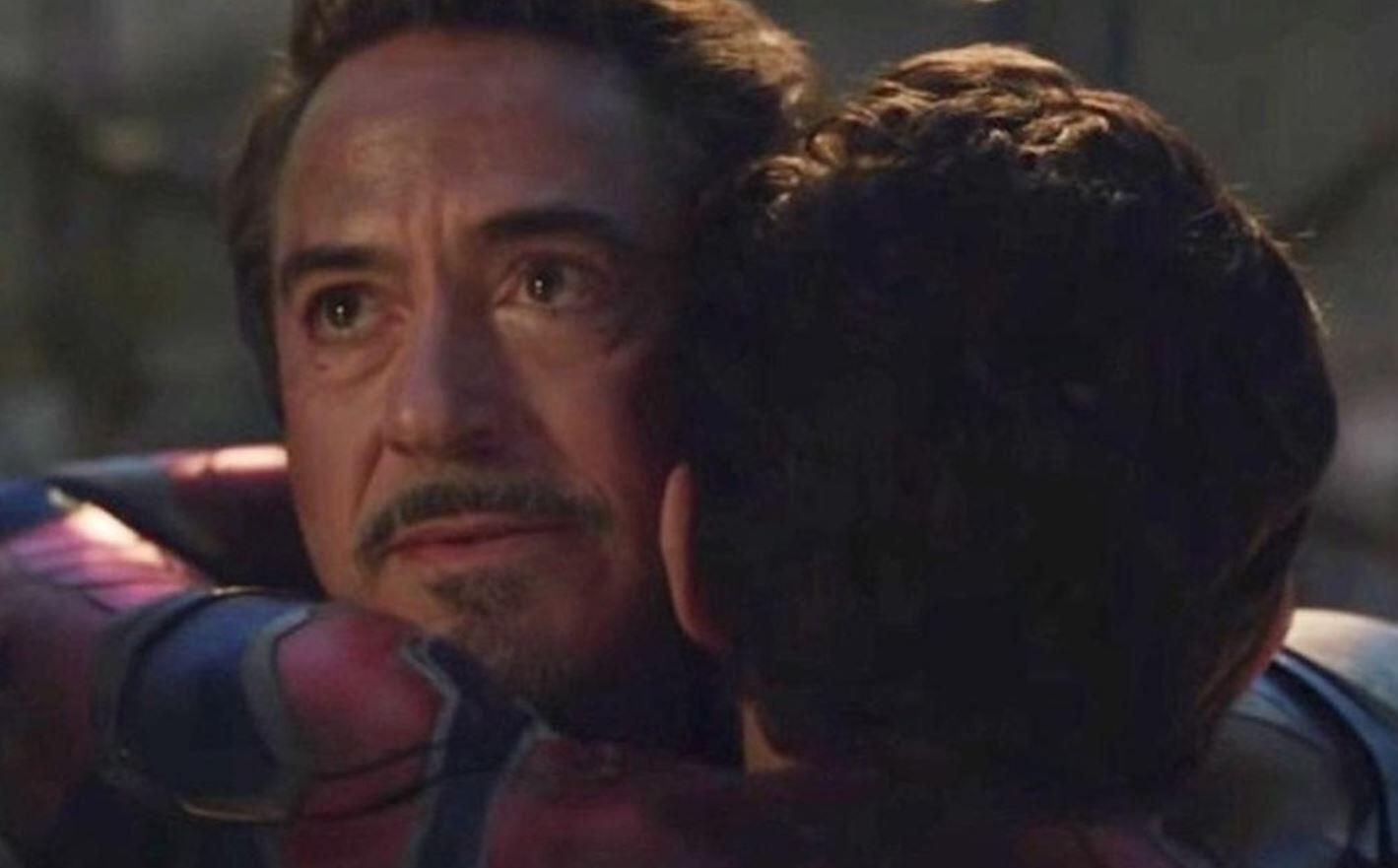 The deal over Spider-Man with Sony and Disney has caused quite the headache. Fans have their heads sprung on what’s really going on in that board room. And I’m sure the powers that be are feeling their anxieties over the ordeal as well.

Reports like Sony saying that the door is closed, and then another where they’re coming back with a new offer, can look like a game of ping-pong.
Whatever the case may be, many have spoke out about their feelings. From Kevin Feige and Tom Holland to Kevin Smith, Jeremy Renner, and Jeff Goldblum.

Now, another player has spoken out. Joe Russo co-directed Holland as the web-slinger in three films: Captain America: Civil War, Avengers: Infinity War, and Avengers: Endgame. One of those, I might add, was Spidey’s first appearance in the MCU. Well, the first time that Tom Holland played Spider-Man, anyway. In an interview with Toronto Sun, Russo had this to say:

“It was a tenuous, fraught union throughout the whole process. But, I will say, stepping back and trying to be objective as possible, that I think it’s a tragic mistake on Sony’s part to think that they can replicate Kevin’s penchant for telling incredible stories and the amazing success he has had over the years. I think it’s a big mistake.”

I agree that it was a mistake. I still don’t agree with Kevin Smith that Sony doesn’t know how to handle the character. But given the partnership, MCU could have the hero in their story, and Sony could still offer another version. Folks may complain about Venom and the upcoming Morbius. Hell, their complaints stalled production on Silver and Black. But now that their pulling this, those folks are going to be quite apprehensive, if not confused, about that same Spidey that once lived in the MCU.

Jeff Goldblum mentioned that he wasn’t a business guru, and that it will all work out. I’m in the same camp as he. I don’t claim to understand a thing about the numbers. But I’ll make a safe bet that Russo does.

Avengers: Endgame is on Digital and Blu-Ray now. Spider-Man: Far From Home is back in theaters, but will be available for home release on October 1st. For news on any further Spidey films, stay tuned to Screen Geek.