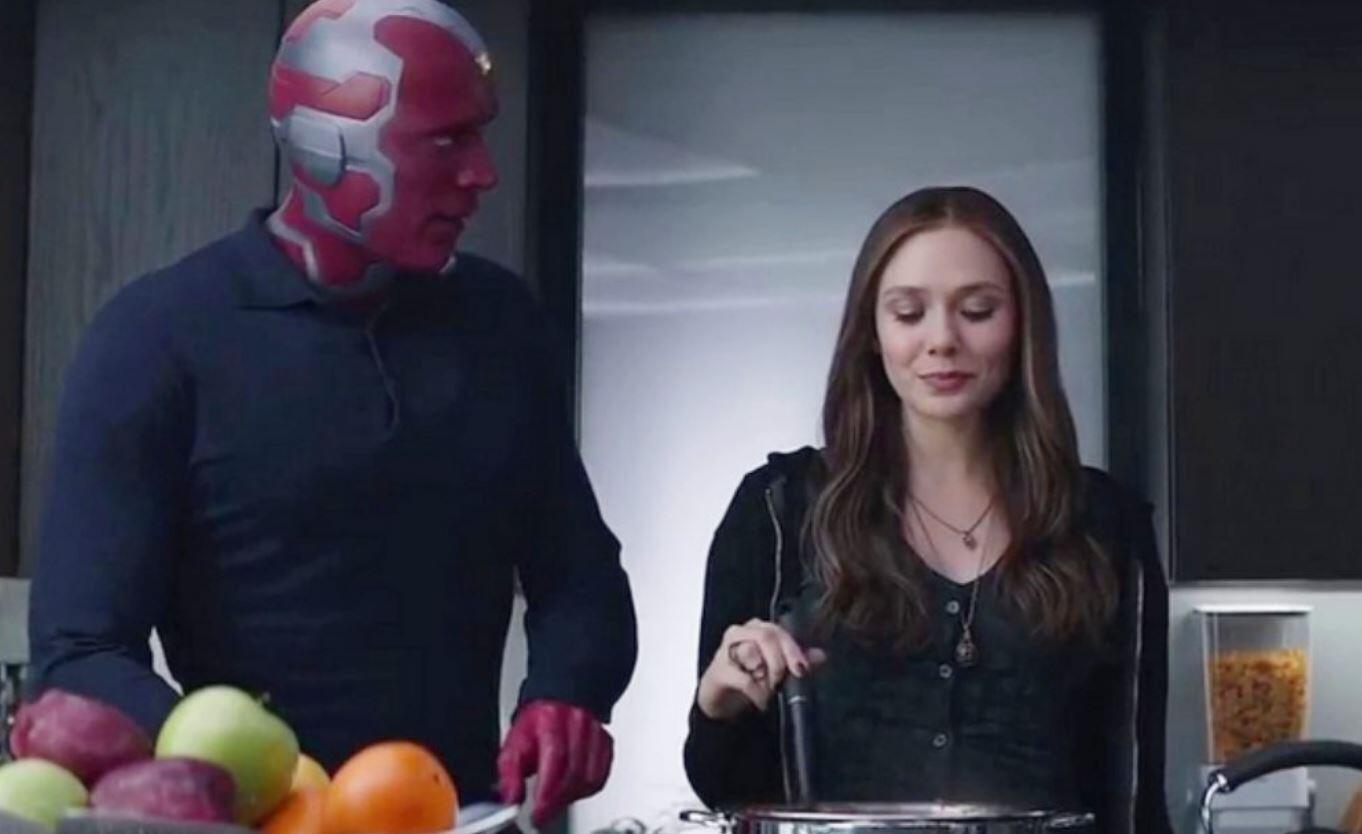 With recent MCU releases, Marvel Studios’ future projects are unknown. However, the franchise is soon-to-be debuting two new TV series on Disney+. The new additions, The Falcon and the Winter Soldier & WandaVision will feature plots commencing after the events of Avengers: Endgame. As both shows are currently shooting in Atlanta, new information has arisen from the WandaVision set.

The set photos reveal that the new military and defense sector, S.W.O.R.D, is conducting a massive investigation. These photos convey how S.W.O.R.D could be a main focal point of WandaVision and future productions. A character involved in this is Monica Rambeau.

In addition to this, it is likely that SWORD will play the main role in The Falcon and the Winter Solider. This second series is based around counterintelligence, the government and the new pioneering of Captain America. As it happens, Captain America is certain to make an appearance after his shield had been spotted on set. With SHIELD down to the ground, it makes perfect sense to introduce a new troop of agents in S.W.O.R.D.

The overriding concepts that surface within the set photos are that S.W.O.R.D is surrounding something. That something could be Wanda or Baron Zemo. However, we will not know until the debut of the episode.

As many storylines end within the MCU, many come to light through these new shows. Marvel Studios boss, Kevin Feige, explained how important these Disney+ shows will be in building the future MCU, he said:

“Having the opportunity to tell more of their story, to see more of what Wanda can do, more of what makes Vision Vision, and — most importantly — reveal a name that I’m not even sure we’ve said in the MCU yet, but we absolutely make a big deal of in the show, which is that Wanda is, in fact, the Scarlet Witch,”

“What does that mean, that she is the Scarlet Witch? And that’s what we play into in this show, in ways that are entirely fun, entirely funny, somewhat scary, and will have repercussions for the entire future Phase 4 of the MCU.”

Both WandaVision & The Falcon and the Winter Soldier are set to premiere this year.