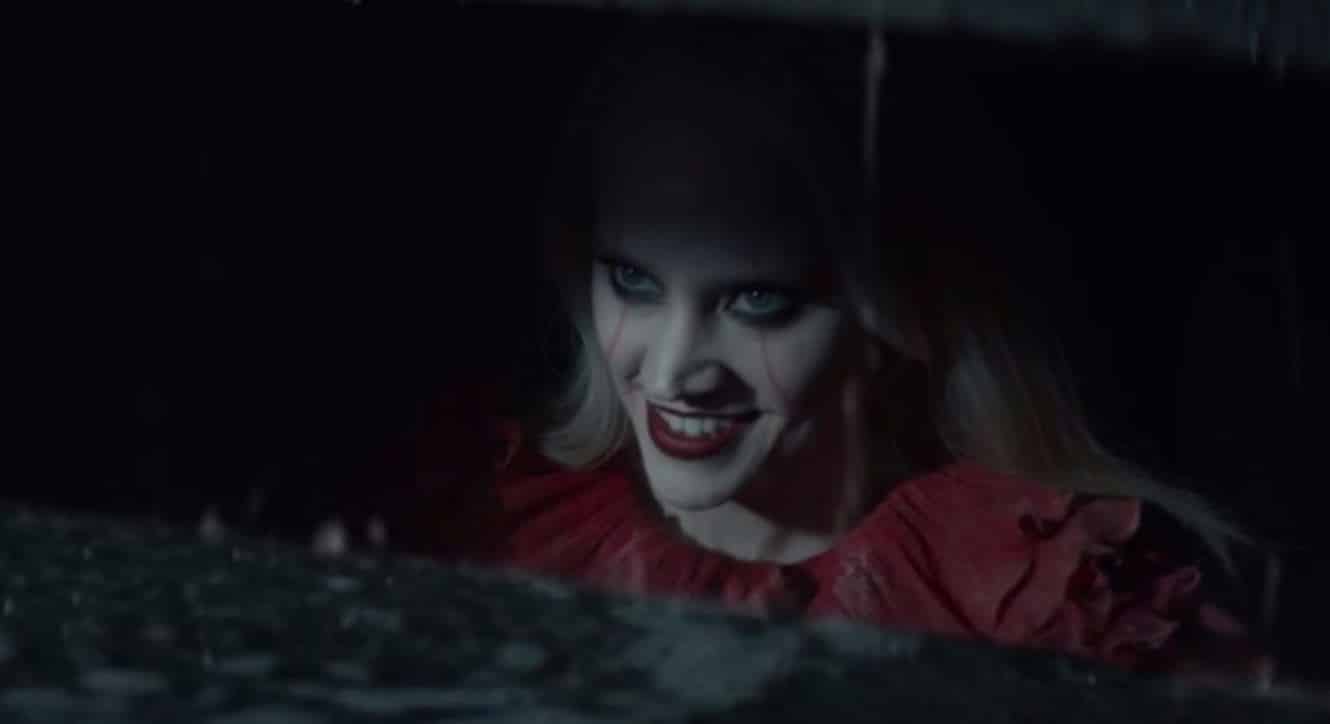 Last night’s Saturday Night Live featured an interesting parody of this year’s IT movie. It compared Kellyanne Conway to Pennywise the Clown, and CNN’s Anderson Cooper to Georgie.

While the episode itself wasn’t very notable (when was the last time SNL was?), what was notable was how easy they took it on Harvey Weinstein.

While they did finally tackle the Weinstein scandal, creator of SNL Lorne Michaels had previously said the reason they stayed away to it prior was because:

That’s an interesting quote for quite a few reasons, but we’ll let you find those reasons out on your own. A quick Google search would do it.

SNL and Kate McKinnon also made some big headlines last week, when she shared a very long on-screen kiss with Gal Gadot, while Gadot was in character as Wonder Woman.

It’s no surprise they’re using IT in a sketch though, as the film is the biggest movie of the year (at the moment) and definitely the biggest horror film in quite some time, if not ever. It’s made over $500 million worldwide – something that is rarely accomplished by any movie, let alone a horror movie. It truly was an event that almost all movie fans were excited about seeing.

It also shouldn’t come as a surprise that a sequel for the film, IT: Chapter 2, is on the way, already due for release in 2019, in which we will hopefully see more of Bill Skarsgård as Pennywise the Clown, something this year’s film didn’t really focus all that much on.

Skarsgård hopes to see more of that as well:

“..the second one will be the adult story. And I think the right way to do it is to make that movie actively different. … I think there might be worth exploring sort of the psychological aspects of horror, but also maybe the sort of cosmological existence of this being. What is he, and where does he come from.”

IT is currently playing in theaters everywhere, and SNL can still be seen on NBC Saturday Nights, if you’re really bored and looking for something to watch.

Continue Reading
You may also like...
Related Topics:IT, Pennywise, snl

How Internet Spoilers Changed ‘Avengers: Age of Ultron’ Ending
7 Children’s Cartoons That Are Based on Horror Movies
Advertisement
To Top