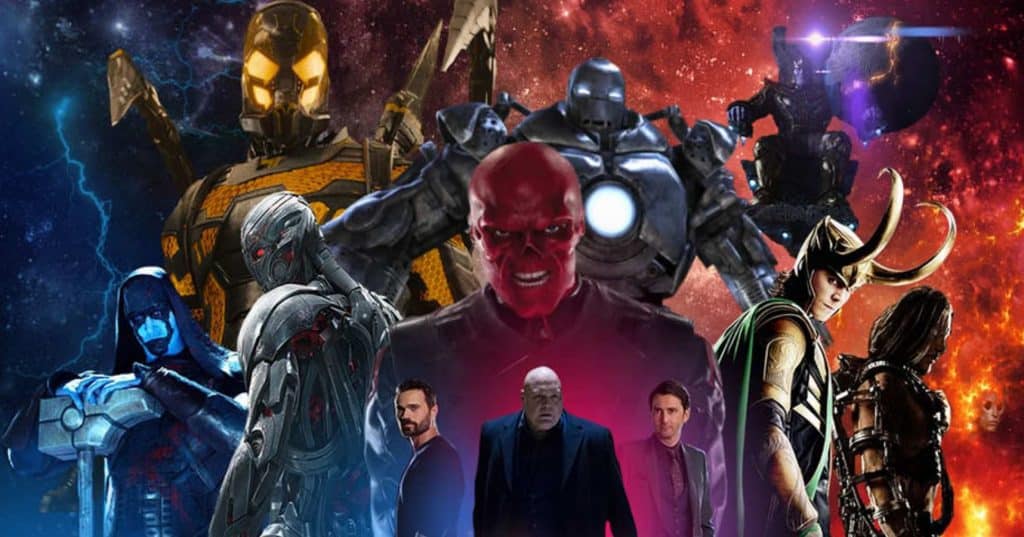 Villains are both hated and revered. Without them, heroes would have no purpose, and we wouldn’t have any of the amazing stories we’ve been gifted from creative minds. The Marvel Cinematic Universe has a large number of villains, however, and this makes it difficult to keep track of them. Until now, that is. A fan has made an infographic to help everyone with this daunting task.

Murdockmanila, a Reddit user, has cataloged of the MCU villains, including television and current film which totals 34 projects. Upcoming projects were included as well, so the infographic is continuously updated. It is entitled “The Rogues Gallery of the MCU”, and it includes pictures, where you can find them, and breaks them down into categories based on their level of importance to the MCU.

Check it out below, but keep in mind – it’s pretty long!

There’s a section in the infographic for “Former Rogues”, which is exactly what it sounds like; former villains who have made a turnaround and are now more on the heroic track. This list includes Frank Castle from Marvel’s The Punisher and Nebula from Guardians of the Galaxy Vol. 2.

One of the best parts of the infographic is the commentary attached to the villains’ names as a sort of description. Dormammu from Doctor Strange has “hates time loops” noted in his profile, while Kasius from Marvel’s Agents of Shield is described as “basically Jared Leto in Blade Runner 2049″.

Thanos is the big bad that has the biggest entry in the infographic, and for good reason. The commentary in his profile states he is “all over the MCU” and that “politics bore him, Ronan hates him, his children hate him, dermatologists hate him.” He is the glue that brings much of the MCU together. Kevin Feige has said fans will know just how bad Thanos is at the beginning of Avengers: Infinity War:

Thanos will be making his return to the big screen in Avengers: Infinity War, which will release May 4, 2018.

What do you think of the Marvel Cinematic Universe villain infographic? Be sure to tell us all your thoughts in the comments!

The Best And Worst Movies Of 2017
‘Solo: A Star Wars Story’ Set Photo May Have Revealed Huge Character Return
Advertisement
Advertisement
To Top