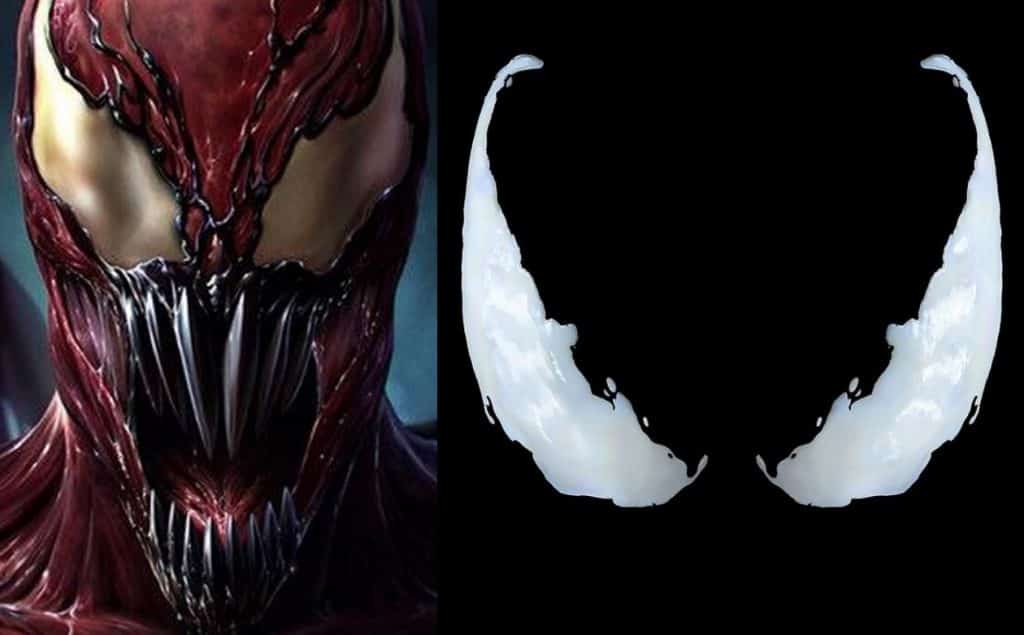 As it stands, we know very little about the upcoming Venom movie due out later this year, and god knows that recent trailer didn’t help matters, but the question on everybody’s mind seems to regard Carnage. It’s been reported several times over the film’s production that the murderous symbiote would be making an appearance but in what capacity is currently unknown. But now, thanks to a recent report we may finally have an answer to that question.

ThatHashtagShow has revealed that Carnage will in fact be making an appearance in Venom through information gathered through one of their sources. However, they stipulate that it’s likely that it will merely be a cameo appearance either near the end of the film or as a post credit scene to set him up for a potential sequel.

The description the site gives for the supposed scene:

Brock will find himself in San Quentin prison, located just to the north of San Francisco. At San Quentin, it appears that Kasady finds himself under the care of Dr. Ashley Kafka, who introduces him to Brock but cautions him to keep his distance. From what our source is telling us, it is during this meeting between Brock and Kasady that a portion of Brock’s symbiote begins making its way towards Kasady before we are cut to black!

The site also goes on to speculate that the character will actually be played by Solo actor Woody Harrelson who was added to the film’s cast back in December in an unspecified role.

It’s currently believed that the plot will borrow heavily from the Lethal Protector storyline which saw Eddie Brock battling five new symbiotes named Scream, Phage, Riot, Lasher, and Agony whilst also moving into more of an Anti-hero role. This is the route that many assumed the character would take when the film was announced with Tom Hardy taking on the character.

You can check out their full video on the subject below:

Hopefully, we will find out more about the film in the coming months but failing that, we will know for sure when the film hit’s theaters October 5th.

What do you think? Do you want to see Carnage in a sequel? Are you excited for this film? Let us know below!