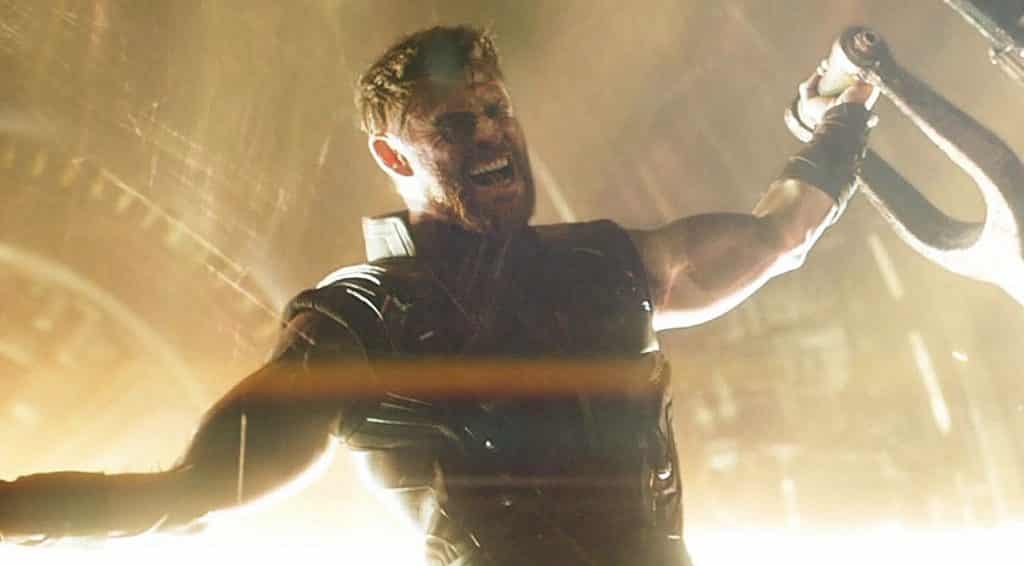 With the ongoing ten year storyline of the Marvel Cinematic Universe spread across 19 movies and numerous supporting TV shows and comic books, it’s hardly surprising that the odd plot hole or continuity error will occasionally crop up. Despite the huge amount of money, time and effort that the company plow into ensuring that they don’t let anything happen that undermines or contradicts the existing material, there’s simply too much already in circulation to keep an effective track of. And it’s just such an irritation, one that dates all the way back to 2012’s The Avengers, that Avengers: Infinity War just gone and managed to explain away.

One of Marvel’s greatest strengths is that they’ve always been more than happy to acknowledge or address these little hiccups whenever they’re been raised. The talented movie-makers and visionaries that they employ are nerds and geeks, the same as the rest of us, and historically they’ve never had any issue with holding their hands up when they make a little mistake. Recent examples have seen James Gunn having to explain in what years the events of both Guardians of the Galaxy movies have taken place, and Kevin Feige having to clarify the exact date of the Battle Of New York, which was thrown into chaos by the opening titles of Spider-Man: Homecoming.

It’s even further back than these examples that we have to go in relation to today’s plot hole. The closing scenes of 2011’s Thor, to be precise. And whilst they were certainly exciting and entertaining, they unwittingly set up a significantly sized headache for the writers of future MCU movies. Because as Thor destroys the Bifrost Bridge in order to defeat Loki, he immediately creates a big question about how the hell he’s now supposed to get back down to Midgard (Sorry, Earth…) 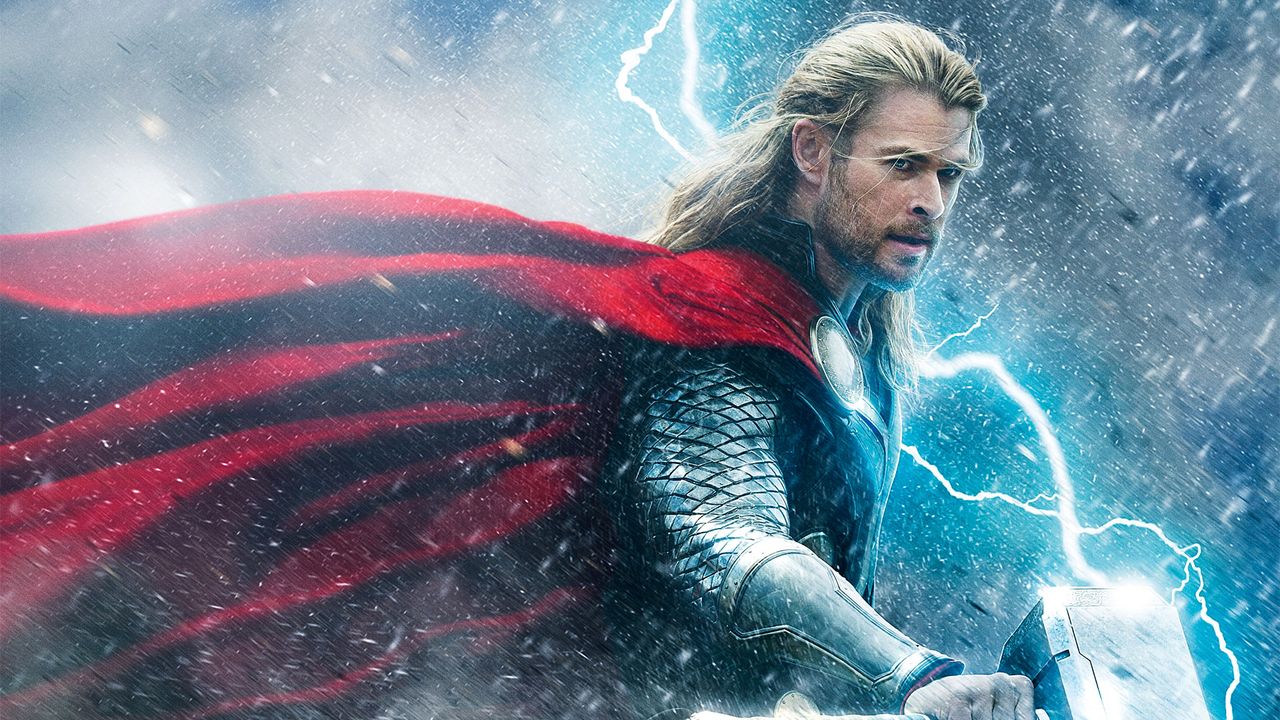 The Bifrost remains broken until the events of Thor: The Dark World, which doesn’t help to explain the Odinson’s thunderstorm arrival on the Quinjet in Avengers Assemble. After the subsequent battle of New York, Thor is then seen taking a captured Loki back to Asgard, but exactly how he’s doing this with the Bifrost still in ruins isn’t fully explained.

The Avengers script tries to explain it away when Loki is quoted as saying:

“With Bifrost gone, how much dark energy did the All-Father have to muster to conjure you here?”

This throwaway line immediately doesn’t stand up to much fan scrutiny, insinuating that Odin has personally intervened to use his powers to transport his son back and forth on his adventures. As the later movies show, Odin is eager for Thor to take up his regal duties and has no desire to see his son further dabbling in any further human affairs. Its unlikely therefore that he would have stepped in and used his powers to send Thor back down to Earth.

The fact that Skurge is later seen successfully using the sword at the start of Ragnarok indicates that the Bifrost only acts as a focus for the weapon itself. This would seem to suggest the sword has perhaps had powers bestowed on it by Odin, in much the same way as Mjolnir was for Thor to use. If that is the case, then the explanation for Thor’s presence at the Battle Of New York is that Heimdall must have (again) acted without his King’s knowledge.

Well, the MCU writers have used the opening shots of Infinity War as a device for at last setting the record straight. With the attentions of The Black Order temporarily away from him, a dying Heimdall is seen to take hold of the sword’s remains and mutter,

“All-fathers, let the dark magic flow through me one last time.”

He is then able to direct a bolt of energy at Hulk, transporting him to Earth and away from the fight.

So, what does this mean? It means that the true source of the Bifrost isn’t Odin or the sword. It’s magic, specifically the dark magic of the original Asgardian All-fathers. Just as Odin uses the magic for himself, and the enchantment of other Asgardian warriors and objects, Heimdall too has the ability to conjure and channel it, with his weapon acting as a means of directing and focusing the spell. Which means that it was Heimdall after all who helped Thor get to and from Earth during The Avengers, and not Odin.

So now, all Marvel needs to do is explain where the Lady Sif has been for the last three years…