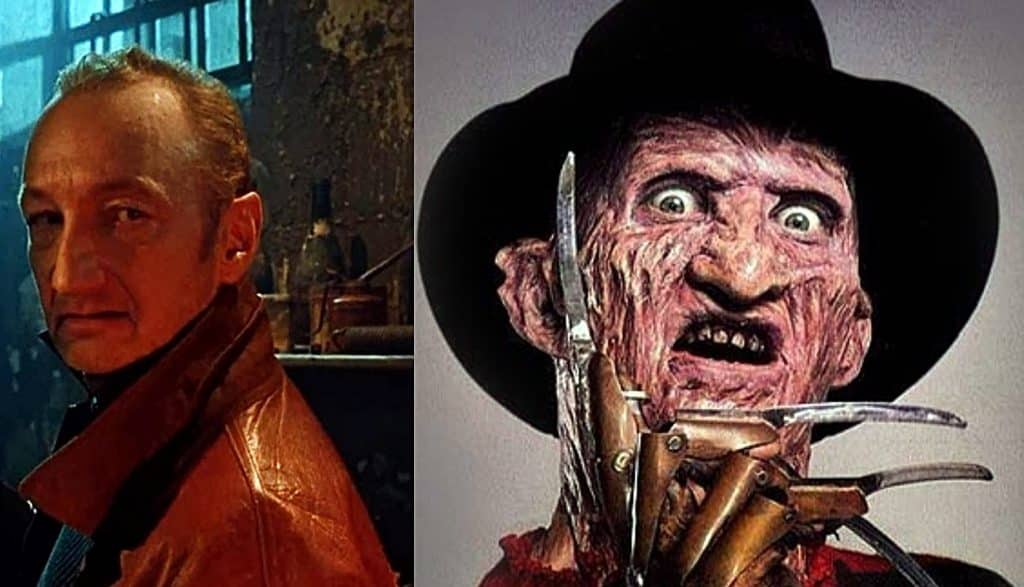 A Nightmare On Elm Street is one of the most iconic and recognizable slasher franchises of all time. Although it has been hit and miss with critics over the years, horror fans adore the films. The success with fans is majorly due to Robert Englund‘s iconic performance as the infamous Springwood Slasher, Freddy Krueger.

New Line and Warner Bros. attempted a reboot of A Nightmare On Elm Street in 2010 with actor, Jackie Earle Haley taking on the role. Fans did not tolerate the recasting and the remake, and many have no interest in a Nightmare On Elm Street movie if it isn’t Robert England donning the familiar glove, hat and sweater. It is not good news, then, that the actor has made it clear that he has no interest in reprising his role in any future projects.

However, just because the actor doesn’t want to star in another movie in the franchise doesn’t mean he hasn’t got a good idea for one. During a panel promoting Eli Roth’s History of Horror, at the Summer Television Critics Association Englund had this to say:

“If I had an Eli Roth budget I would have cast different actors to play Freddy for every potential victim, because Freddy is only alive in the imagination of his future victim. They would talk about it at a slumber party or in a locker room at school, or on the bus going home. All we know about this Fred Krueger is he wears a hat, wears a red and green striped sweater and has a clawed hand. That’s the specifics.

Knowing how fans feel about Freddy Krueger being played by someone else, he added:

‘At the end, it would be the ultimate victim and we see Freddy peel [his face] open and maybe it’s yours truly revealed. And it’s the essence of Freddy. I don’t think Freddy is an ’80s villain. There’s a huge nostalgia for the eighties for a variety of reasons, but so many horror films and characters transcend that decade.”

Of course, this isn’t the only idea regarding the franchise. John Saxon, who played Nancy’s father in the original film wrote a script which involved the Charles Manson murders. The script, titled How the Nightmare on Elm Street All Began, was sold on Ebay. We can only hope that this years Halloween is successful and prompts more nostalgic slasher reboots.

What do you think of this idea for a reboot? Let us know in the comments!