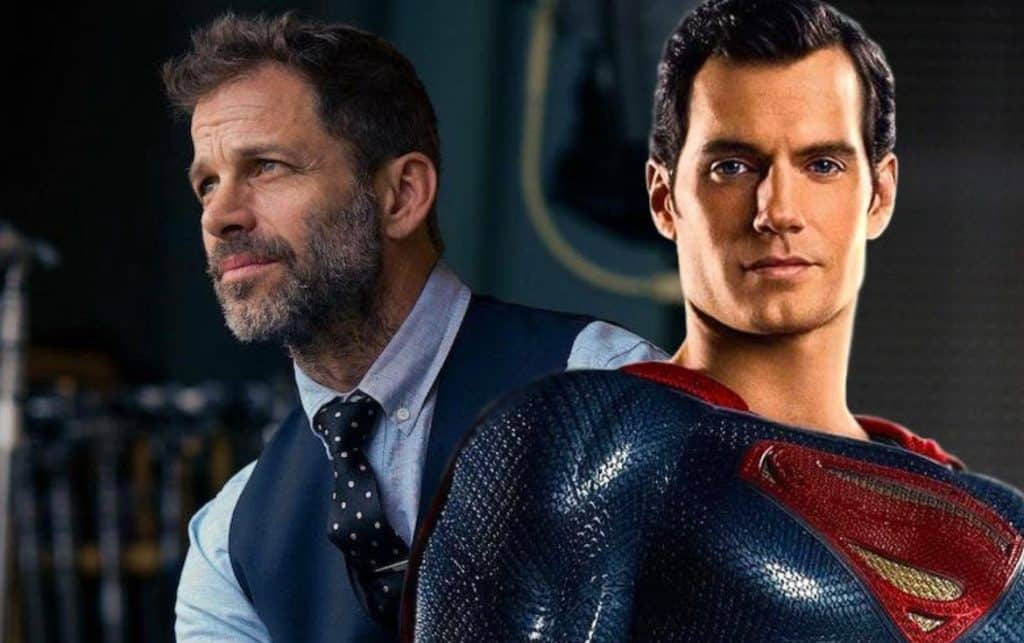 There has been a ton of controversy over the last 12 hours over so as to whether Henry Cavill will no longer play Superman in the Warner Bros DC film universe. Initial rumors started this morning that he was out as the Man of Steel, which many sites ran as gospel, causing a fan uproar. There was even an unfounded rumor of WB looking to replace Cavill with Michael B. Jordan. However, tweets from Cavill’s management and a word from WB themselves seem to have reversed the course of these rumors, and have many sites backpedaling like crazy. But, that doesn’t stop them from reading too much into a vague message from Man of Steel director and former head of the DC Extended Universe, Zack Synder.

OTHER: Mr. Snyder after news on Superman’s exit from r/DC_Cinematic

Over on Vero (via a Reddit Post), a budding social media site that’s not quite gaining the traction they thought it would, Synder posted a story board from his Superman origin flick that depicts the scene when Cavill’s Kal-El takes his first flight. Over the image, Synder put a simple caption up that said, ‘It’s not an S…” This, of course, eludes to the scene with Cavill and Amy Adams where Supes explains just what the symbol on his chest actually means.

People have taken this as a ‘heartbreaking message’, but I’m not entirely sure why. It’s far too vague to read so much into it, and, quite frankly, it depicts a pivotal scene where the character finally becomes Superman, not the other way around. So to read that this says Cavill is done as the Big Blue Boy Scout is borderline insanity.

He also responded to a fan saying that he didn’t really know anything about it:

So reporters know more than Zack Snyder?
Zack Snyder is producing several upcoming DC Films, but he has no idea what’s happening with Henry Cavill? pic.twitter.com/DWD6YVO9L0

Let’s break down the rumor mill tornado now. While WB posted a somewhat cryptic response, it in no way says that Cavill is out, but rather that they currently don’t have a sequel planned for the Man of Steel. And, if there is no sequel planned, even if Cavill is out, why would WB go after Michael B. Jordan to play Supes? Why would you cast anyone in that role if there are no plans to use them?! That makes no sense.

At the end of the day, Cavill and WB still have a good relationship, and Cavill has made it very clear that he loves the character. The main issue is that he was supposed to have a cameo in the upcoming Shazam! movie, but that deal fell through because of scheduling conflicts. 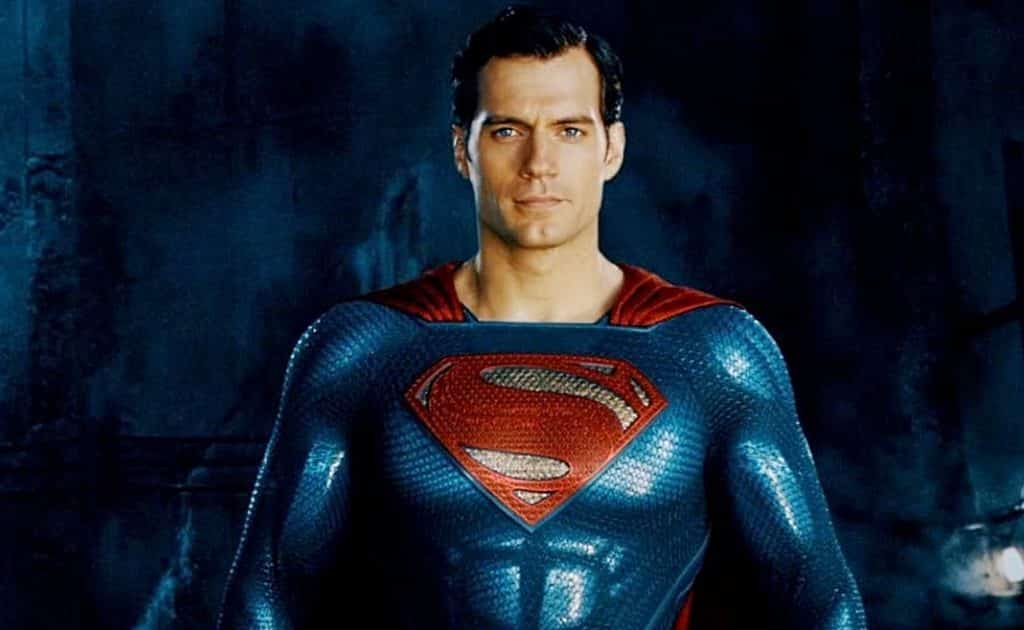 This led some ‘insider’ to make a mountain out of a molehill and create the turmoil we’ve seen today with unfounded rumors posing as facts. Top that with certain ‘credible’ sites deeming it ‘confirmed’ and all of the DC fandom is in a perfect storm of outrage.

At the end of the day, people, unless you here it from the studio or the actor directly, take all of this news as rumor and take them with a grain of salt. So, lets not get our undies in a twist over rumors, but rather keep the ideas in the back of our minds until it is either confirmed or proven false. That way, stress is avoided and conflict is resolved before it even starts. Now, on a personal note, I would love to see Cavill don the ‘S’ again, but I also don’t expect him to sit around and wait for WB to get off their butts and make a new Superman movie.

So, in the end, we may not see him suit back up ever again, but, we won’t know until Cavill himself says he’s done. Until then, everyone just calm down.

What do you think about Synder’s Vero message? What is your stance on the Cavill controversy? Let us know in the comments below!