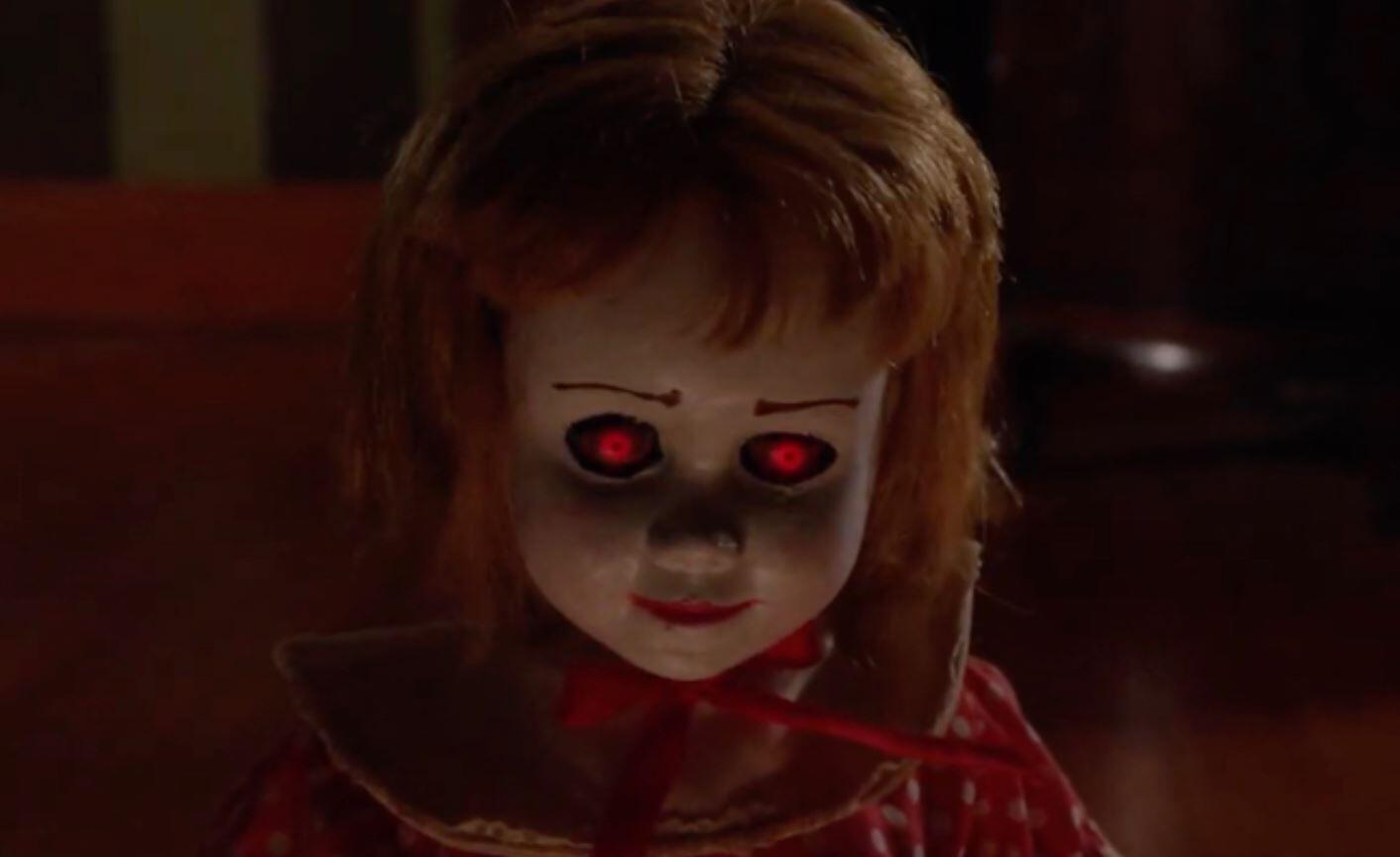 Get ready for another creepy killer doll horror movie coming your way, and this time its not Annabelle, Chucky or Brahms. Dee Wallace stars in Dolls which will be released by Uncork’d Entertainment. A trailer has now been released for the movie which is due to be released next month.

Here’s what you can expect from Dolls…

Dolls concerns a struggling children’s book author and his rebellious teenage daughter who move into a house they’ve inherited and find mysterious dolls in the attic. They soon learn that the dolls have a sinister — and deadly — past.

This project has no association with Stuart Gordon’s 1987 movie of the same name. Dee Wallace will star as a neighbour “who knows about the dolls and their ties to the house”, she appears alongside Tom Downey, Trinity Simpson, Bret Green, Elise Muller, Melinda deKay, and Robert R. Ryel. Dolls is Cuyle Carvin’s feature directorial debut and is produced by Jeff Miller.

Meet the Dolls for the first time, and watch the creepy trailer below:

When speaking with JoBlo, producer Jeff Miller had this to say about the casting of Dee Wallace:

“It’s my second film in just over a year with Dee, and she truly is an American treasure. The work she did in the ’80s continues to be seen as classics. I’m so glad we could bring her aboard my friend Cuyle Carvin’s first feature.”

Dolls will be released on DVD and VOD in the US on July 2.

If that isn’t enough to fill your creepy-doll-cup, the Child’s Play remake is coming on June 21, Annabelle Comes Home arrives on June 26 and Brahms: The Boy II is coming at the end of July. This is certainly going to be the summer of the dolls.

What do you think of the trailer for Dolls? Let us know in the comments!

Continue Reading
You may also like...
Related Topics:dolls, Horror