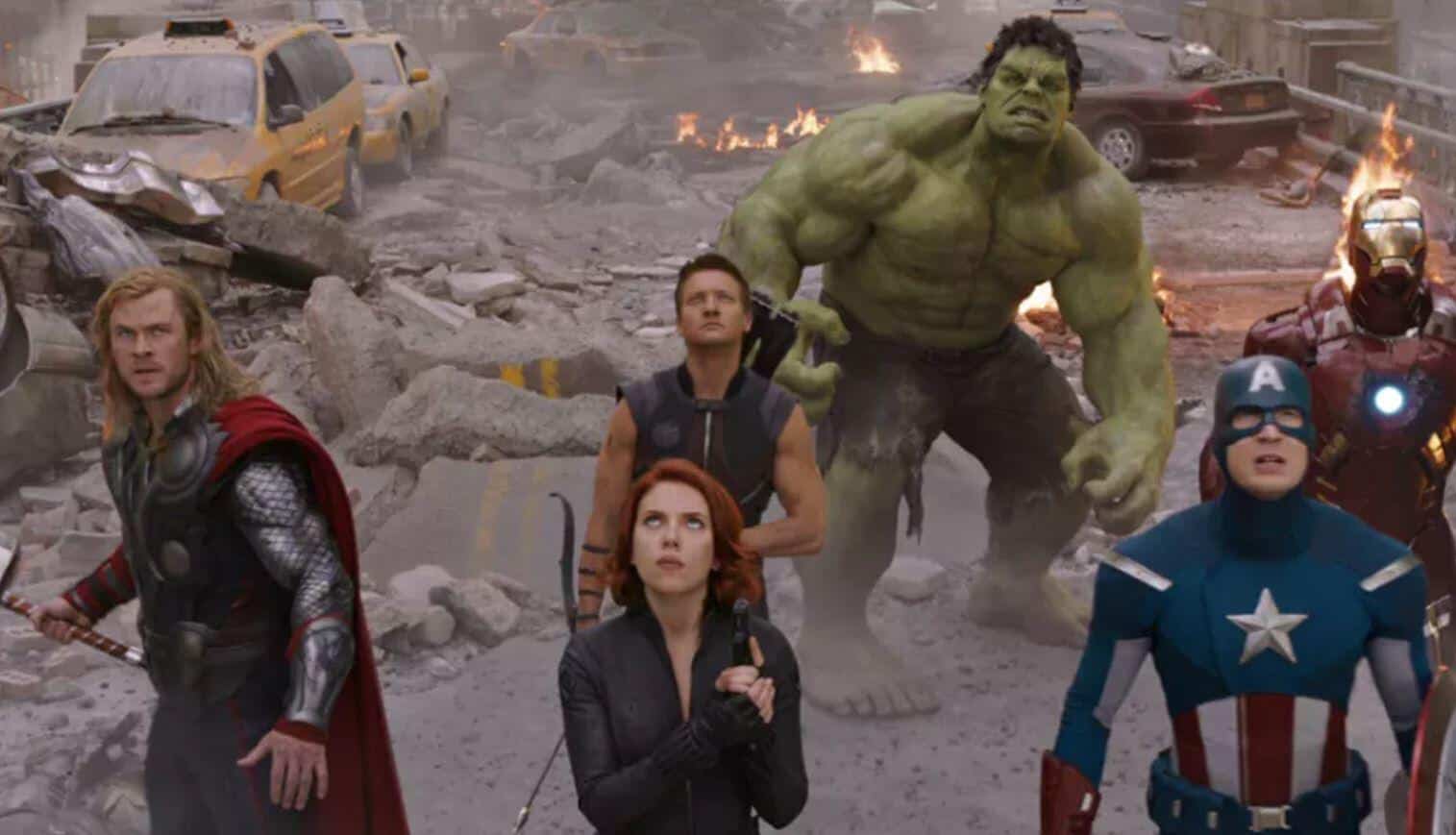 Marvel Studios head, Kevin Feige, laid out the future of the Marvel Cinematic Universe when he debuted the Phase 4 line up at San Diego Comi-Con. Tons of crazy information came out, lots of stuff that no one expected. We’ve got a new Blade, Jane Foster as the Mighty Thor, the REAL Mandarin, and so much more. But, what we didn’t get was an Avengers film in a MCU phase for the first time ever. However, fans shouldn’t fret, as this does not mean that we will NEVER get another Avengers film again.

During an interview with MTV News, Feige clarifies the absence of an Avengers film this phase and the future of the franchise.

#AvengersEndgame was the end of an era, and #Marvel Studios president #KevinFeige confirmed to us at #ComicCon that the next class of @Avengers will be a “very different team than we’ve seen before." We also asked if Phase 4 of the #MCU might be planting some big clues 👀 #SDCC pic.twitter.com/4mxOTmmJ0u

As you can see from this interview, the Avengers will be back, but with a very different lineup. Some familiar face will team up with some new ones to comprise a whole new team. Rumors have run rampant over the next series of Avengers films, like Young Avengers, Dark Avengers, and New Avengers. Now, we know that we will be getting some form of the team in Phase 5 and beyond.

Considering how Endgame ended, there really aren’t any of the OG Avengers left in the fight. Black Widow and Iron Man sacrificed their lives for the cause, Captain America is a retired old man, Hawkeye is off with his family, and Hulk is irrevocably injured. The only real surviving Avenger is Thor, and he is off planet, ‘discovering himself’. So, look for the likes of Falcon, Captain Marvel, and others to pick up the mantle of Earth’s Mightiest Heroes.

It is unclear exactly who will join the team or when we’ll actually get the film, but with all of the upcoming MCU additions, the team will be an interesting dichotomy, indeed.

Who do you want to see join the newest addition of the Avengers? Let us know in the comments below!