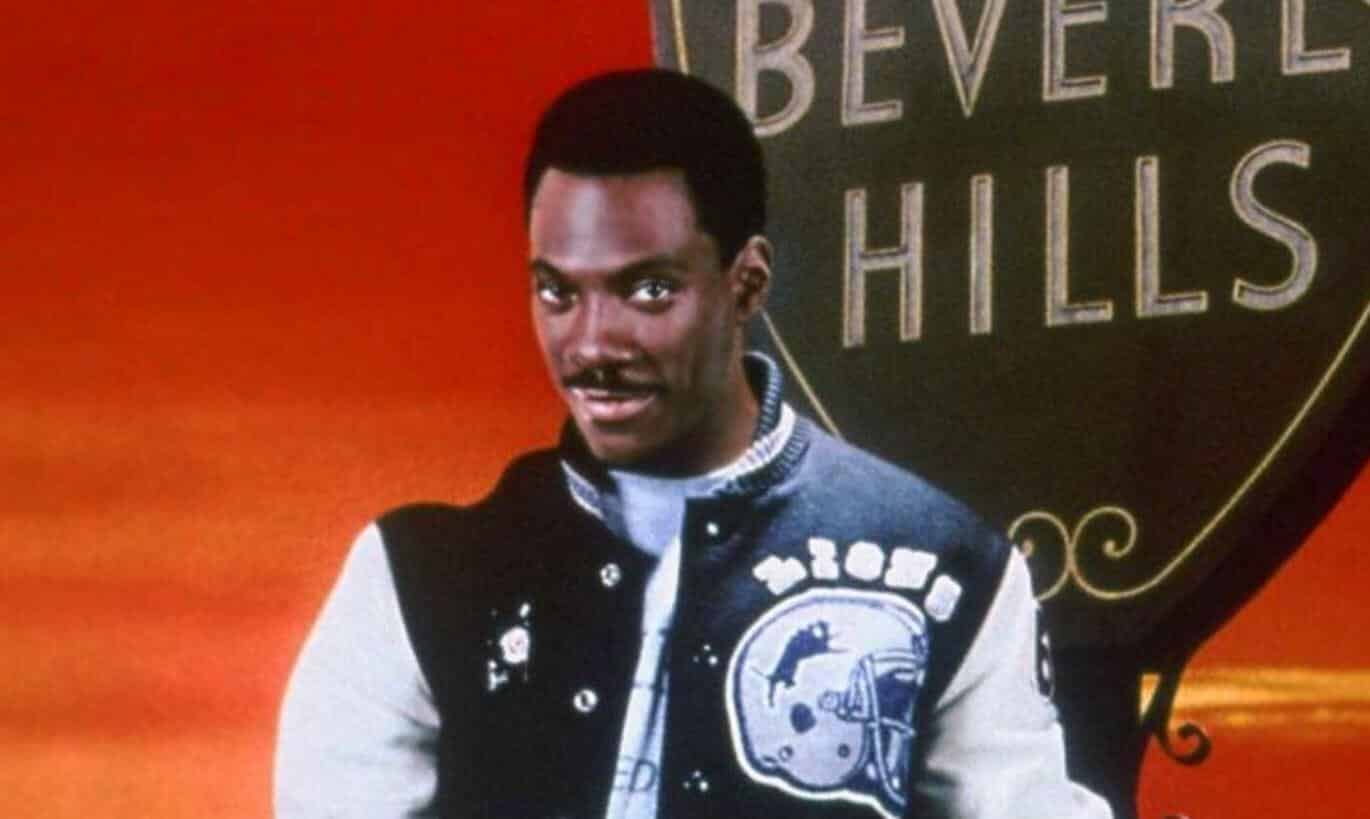 Netflix has been known for taking dead projects and breathing life into them. After being in development for many years, Gerard Way’s Umbrella Academy was handed to the streaming service. And now, the big red N is doing the same for Neil Gaiman’s Sandman. So it’s no wonder why Paramount would have faith in Netflix. The production company has lost money on the recent Terminator: Dark Fate, despite fairly good reviews. They have been working on long-term Eddie Murphy sequels, Beverly Hills Cop 4 and Coming to America 2. But now, they have sold the former to Netflix.

Deadline reports that Paramount has sold Murphy’s Beverly Hills Cop 4 to Netflix with an option for yet another sequel. Netflix already had another franchise film starring Murphy with Dolemite Is My Name. Also, they did Paramount’s third installment in the Cloverfield franchise, The Cloverfield Paradox. This was a surprise release following the 2018 Super Bowl.

Both Murphy and Will Smith used to be able to carry blockbuster franchises in their respective hey-days. But sadly, neither of them can seem to draw in the box office like they used to. Note that Smith also starred in a Netflix original called Bright. And that wasn’t received very well.

The report says that Murphy and producer, Jerry Bruckheimer, will work together on finding a script and director. The first Beverly Hills Cop was released in 1984 with Martin Best as director. Beverly Hills Cop 2 was in 1987 with Tony Scott. And number 3 was ten years after the first in 1994 with John Landis at the helm. It was also noted that there have been several attempts for this fourth installment, including a TV show revival.

What do you think of this news? Are you excited for a Beverly Hills Cop 4 and possible 5, almost forty years after the original? Will you prefer to stream the film on Netflix? Keep in mind that like Martin Scorsese’s The Irishman, and Murphy’s other Netflix movie, My Name is Dolemite, this may get a theatrical release as well. Let us know your thoughts in the comments below!