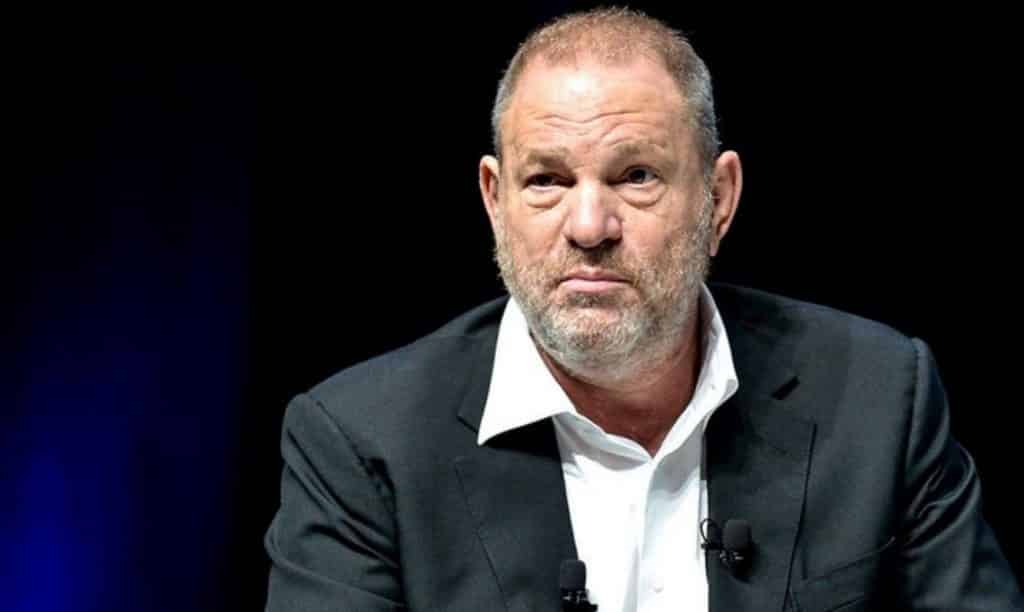 Hollywood isn’t in a very good place right now. The Harvey Weinstein scandal has seemingly brought all kinds of disturbing things to light, including allegations against another powerful person in Hollywood, Kevin Spacey, just this week. It’s about to get even worse for Weinstein, though.

A new report from PageSix says that the Manhattan District Attorney is looking to indict Weinstein on rape charges – as early as next week:

The Manhattan district attorney will seek an indictment against Harvey Weinstein sometime next week — ignoring an NYPD plan to immediately slap the movie mogul in cuffs, sources told The Post.

Cops had been building a case against the predatory producer for allegedly raping actress Paz de la Huerta twice in 2010.

Weinstein was fired from his own company last month, and an audio tape from 2010 surfaced in which Weinstein threatened an actress.

It’s not exactly surprising given the number of accusers, and represents a shocking trend in Hollywood that basically turned a blind eye to rape and sexual assault. Things have fallen apart for Weinstein, deservedly so, and things have also fallen apart for Kevin Spacey who was just recently fired from House of Cards after quite a few allegations were brought to light, including the alleged rape of a 15 year old boy, as well as coming onto 14 year old actor Anthony Rapp.

If the Manhattan D.A. believes they have enough evidence against Weinstein, it wouldn’t be a surprise if he served some time behind bars. It’s also been reported that Kevin Spacey’s case is being investigated in the U.K., so don’t be shocked if you see some more news regarding all of this in the next few days as it’s seemingly never-ending.

What do you think of all of the disturbing news coming out of Hollywood? Please tell us your thoughts in the comments.