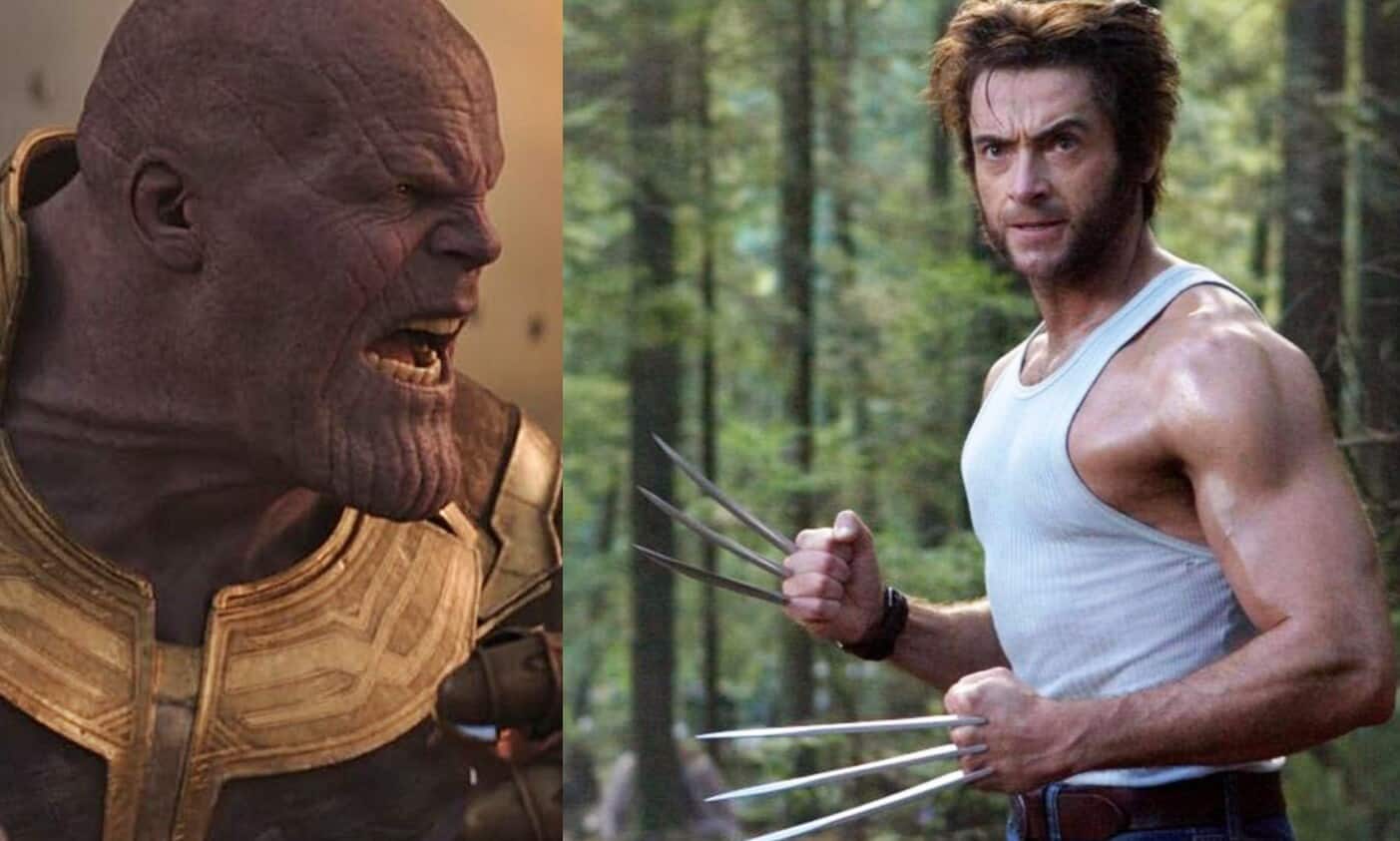 Have you ever wondered how Avengers: Infinity War might’ve ended if the X-Men were included in the film? Would our heroes have won the fight against Thanos, or would they still have fallen short? We may never know the answer, but a video going around on Reddit seeks to resolve that question – with Wolverine thrown into the mix.

Reddit user ninja-kami recently posted a fan edit titled “If Wolverine Was In Infinity War” on r/MarvelStudios. The video, made up of shots from Infinity War and X-Men: The Last Stand, shows Thanos’s big snap and Wolverine starting to turn into dust. But, his healing factor kicks in, and he stays put. Thanos keeps snapping in order to get rid of him, but each time, Wolverine’s healing factor helps him resist fading away. Finally, when he’s within striking distance of Thanos, Wolverine sinks his claws into the villain, defeating him.

If wolverine was in infinity war from r/marvelstudios

Though it would’ve been cool to see the X-Men be part of Infinity War, we’ll still get to see them in the MCU with an all-new cast (and hopefully in the next few years). Keanu Reeves previously said he’d be interested in playing Wolverine, but he’s now in talks to join the Eternals film alongside Angelina Jolie and Kumail Nanjiani. Also, a petition picked up traction last month for Marvel Studios to cast Danny DeVito as Wolverine, stating that DeVito is “the only man” who could ever take over the character after Hugh Jackman. The Change.org petition is just shy of a whopping 40,000 signatures, but unfortunately for the signees, it’s been reported that Marvel is looking to cast a younger actor as the immortal mutant. Of course, we at ScreenGeek will keep you up-to-date on all casting rumors and confirmed castings for the X-Men.

How do you think Wolverine and the X-Men would’ve handled Thanos? Do you think the fight would’ve gone down like the fan edit, or do you think Thanos would’ve still emerged victorious? Let us know in the comments section below.