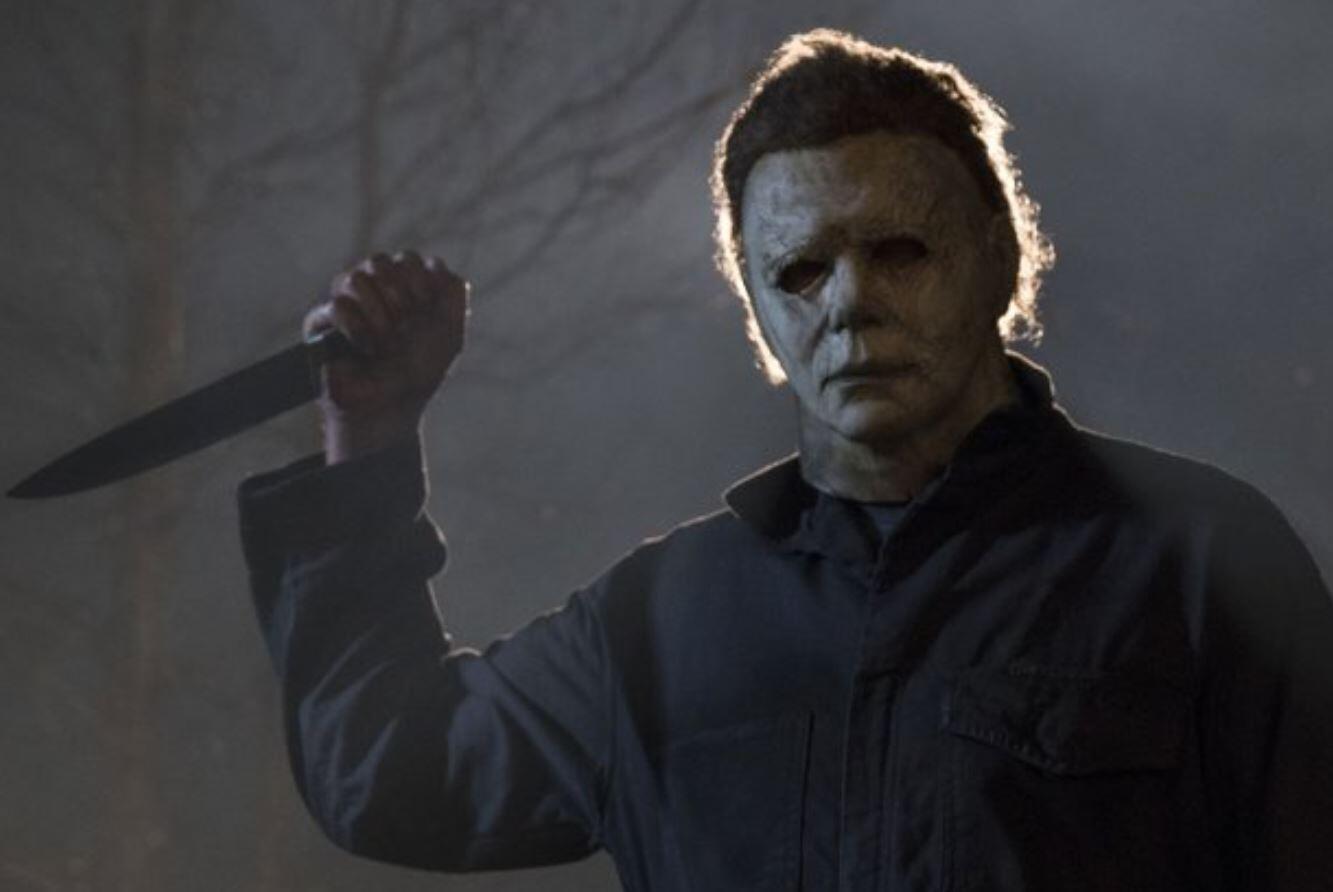 Talk of a sequel to last year’s Halloween reboot started before the movie was even released, so since the success the film had fans have been waiting for more details on the inevitable next installment. Now, we have some information including a possible release date.

Collider reported the news that the sequel from Blumhouse will start production this autumn and that the next instalment of the franchise will likely be released by Universal on October 16, 2020.

Jamie Lee Curtis is expected to return to her role as Laurie strode for Halloween 2, alongside Judy Greer and Andi Matichak returning as her daughter and granddaughter. A new supporting cast will feature to fall victim to Michael Myers.

Malek Akkad will produce alongside Jason Blum and Bill Block. Danny McBride, David Gordon Green, Jamie Lee Curtis, John Carpenter and Couper Samuelson among others are expected to executive produce. As far as who is sitting in the director’s chair, sources say that David Gordon Green wrote the script and is expected to return to direct.

Bringing back the cast and crew for the sequel is certainly a wise decision. Not only did Halloween make over $250 million worldwide but it was well received by fans and critics. Considering how high people’s expectations were it more than delivered and considering the pressure of the enormity of the franchise and its popularity that is a massive achievement.

I just hope another sequel ends up being a good idea. The Halloween reboot unexpectedly performed so well last year that it’s going to be hard to top it, and it would be really disappointing and unfortunate for its follow-up to follow in the footsteps of Halloween sequel’s past and flop.

Do you think another instalment of Halloween is a good idea? Let us know in the comments!