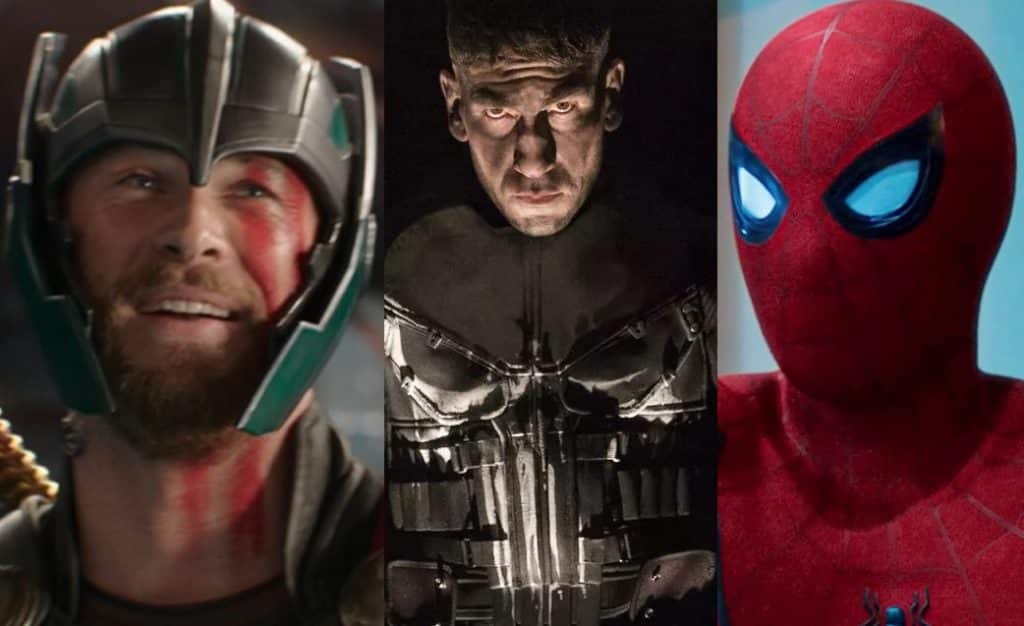 Season 2 of Marvel’s The Punisher was officially confirmed this past week, to the excitement of pretty much every Marvel fan out there. The first season was obviously seen as a success, but what people might not have seen were the enormous amount of Easter eggs and references in Season 1!

The show dealt with some pretty dark subject matter, but that didn’t stop them from including some pretty interesting Marvel Easter eggs and references in the series.

Luckily, Emergency Awesome has made an interesting video detailing them! While there aren’t as many of them as there are in the other Netflix shows, there are still some pretty notable ones:

Not much has been revealed for the Season 2 of the show, but showrunner Steve Lightfoot has potentially revealed the villains he hopes to see at some point:

While many fans may be hoping to see a reference to the Netflix Universe in the Marvel Cinematic Universe, it may happen – but it won’t be in Avengers: Infinity War, according to Jessica Jones showrunner Melissa Rosenberg:

“Our partners are Marvel, and if we’re doing something that’s counter to [their continuity], they would pull us back or orient us on the right path, so clearly we’re [okay]. But we’re very much in our own world.”

The recent Disney FOX deal could give us some interesting characters for the Netflix shows, but it’s uncertain at this point. Daredevil actor Charlie Cox personally said he’d like to see Iron Man, and didn’t exactly say no when asked about a potential crossover:

“I’m afraid I can’t tell you that at all. That is a secret.”

Kevin Feige has said it will happen one day, but he’s not sure when:

“…I don’t really know, but there are a lot of TV shows being made, and hopefully we’ll continue to make a lot of movies. At some point, there’s going to be a crossover. Crossover, repetition, or something.”

Disney didn’t seem opposed to the idea of R-Rated Marvel movies after acquiring Deadpool, so maybe we could see some of these other characters in a movie at some point? If that’s the case, Charlie Cox said he hasn’t personally heard anything about a potential Daredevil movie:

“Not that I’m aware of,” Cox said. “That’s not a conversation that has been had with me, certainly.”

Here’s hoping we’ll get something later on, as it would be a shame not to see these characters officially crossing over at some point, though I can’t really imagine the darker characters playing a huge role in the movies at this point.

What did you think of The Punisher Easter eggs? Did you spot them when you watched the show initially? Be sure to tell us your thoughts in the comments!

Continue Reading
You may also like...
Related Topics:Marvel, MCU, Punisher